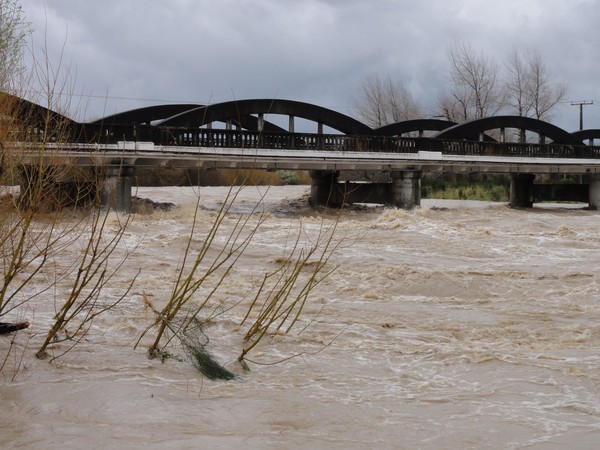 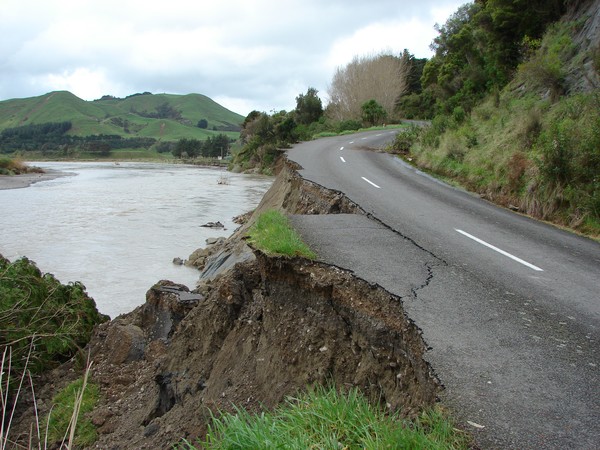 Civil Defence swung into action in Tararua as Monday’s flood caused havoc in its southern region.
The team headed by Incident Controller Peter Wimsett, and assisted by Police, Fire and Horizons Regional Council representatives, coordinated staff on-site in the worst affected areas.
Weather charts were monitored constantly as the Mangatainoka River continued to rise and by mid-afternoon was threatening to burst its banks.

Severe surface flooding occurred in Pahiatua and Woodville affecting some houses and prompting farmers to move stock to higher ground.

At 2.30pm, Mayor Maureen Reynolds advised residents in the affected areas to consider evacuating before darkness, whilst the river continued rising. Some of those self-evacuated to a Council operated community welfare centre set up in Pahiatua, whilst others went to friends and family

He said participation by fire, police and Horizons staff was “excellent”.

By 10.30pm after the Mangatainoka river had peaked and was starting to subside the operation was called off.
Mr Driver said the event had been a very valuable experience.

“The District has shown it is well-prepared to efficiently handle a major event.”

Roading Update
The clean up following the event of Monday, 6 September, is indicating that for the amount of rain we have had, the damage is not excessive, Ray Cannon Manager Engineering Services said.

Crews have been clearing slips, and cleaning up some pavement surfaces which had washed out on Scarborough Road. Indications are that by the end of this week most response work will be completed.

Bridges and roads are being inspected, and any severe damage is being marked with signs.
One major site of damage has been Tutaekara Road. The river has removed a large chunk of the road, which is currently closed. Teams are now surveying the site to review options, but at this stage it looks as though we will have to move the road slightly. We also have to make applications to the New Zealand Transport Agency to seek funding to repair these items of damage.