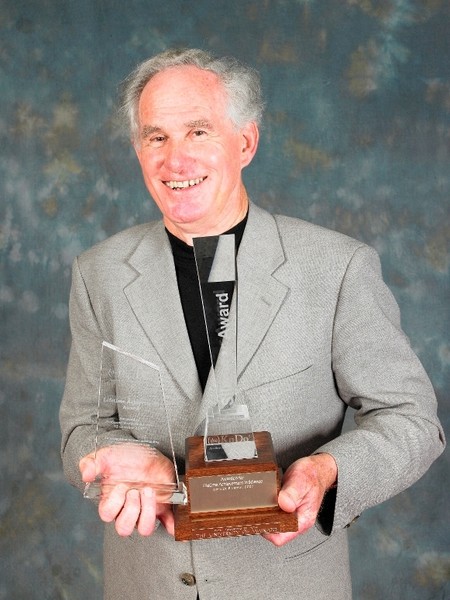 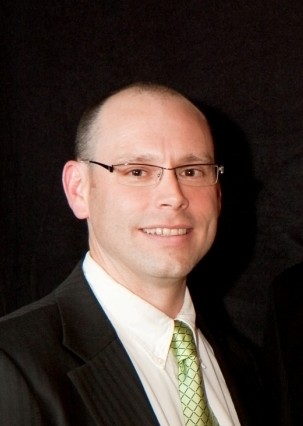 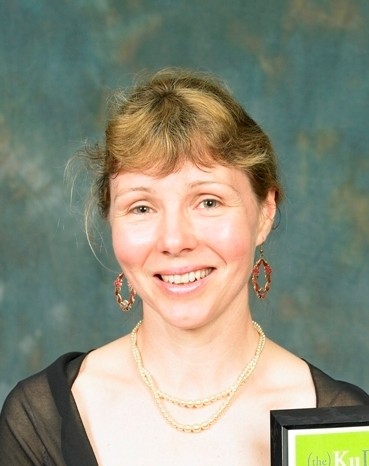 Waikato scientists get $112,00 worth of Kudos

Since 2007, and including the cash on offer this year, the Kudos Awards have given over $112,000 in cash prizes to top scientists from around the Waikato. The prize money has enabled local scientists to attend international conferences, purchase new equipment and fund further research.

The Kudos Awards cash prizes have presented many past winners with the valuable opportunity to travel overseas and increase their international profile, while networking with world leading scientists. Rod Claycomb was the winner of the 2009 Science Entrepreneur Award, and he used his prize to travel overseas and gain investment for his business venture, Quantec Limited. “To be given a Kudos Award meant a lot, and receiving that money was critical in allowing me to go over to the US and present at investor meetings. I couldn’t have done that without the prize.”
Kim Pickering was the 2008 Environmental Science Award winner, and while the $8000 cash prize enabled her to take her first overseas study trip, she says the award was not all about the money. “It sometimes feels that people are too cynical of science, and forget the incredible benefits that it brings to society” says Kim. “The best thing for me was the fact that we were celebrating achievements in science, and of course it’s always fantastic to be recognised as doing something good.”
-more-

Warwick Silvester, The Kudos first Lifetime Achievement Award winner and current Chairman of the awards trust, explains that science research and development is a booming sector in the Waikato: “Hamilton is a very important incubator of research ideas, and a lot of innovation comes from sciences groups around the region as they interact. The Kudos Awards seeks to reward and recognize high achieving local scientists who would otherwise stick to their knitting and keep their heads down.”

The Kudos Awards are being held on the 23rd of September at Southwell Auditorium, and are open to the public. This year, acclaimed radio host Kim Hill will MC the awards, with Minister of Research, Science and Technology, Wayne Mapp, being present as the keynote speaker. To purchase tickets, or to learn more about the Kudos Awards, please visit www.thekudos.org.nz