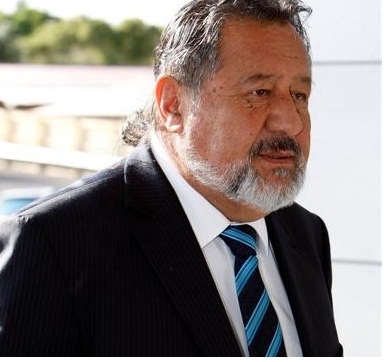 Dr Sharples says it's a breakthrough, and he's very proud of the effort Awanuiarangi has put in. CREDIT: file

Dr Sharples says it's a breakthrough for Wananga

An Eastern Bay tertiary institute is being praised by the Minister of Maori Affairs.

Pita Sharples says Te Whare Wananga o Awanuiarangi has come a long way in the 12 years since it lodged a claim with the Waitangi Tribunal.

Wananga representatives have been in parliament to sign a 14.5 million dollar settlement, following a Tribunal finding it hadn't received funding equivalent to that of other tertiary providers.

Dr Sharples says it's a breakthrough, and he's very proud of the effort Awanuiarangi has put in.

He says he's very proud that their kaumatua have remained totally involved in the project, and that their have been a blossom of programmes, including PHD programmes - a world first for an indigenous tertiary institute.