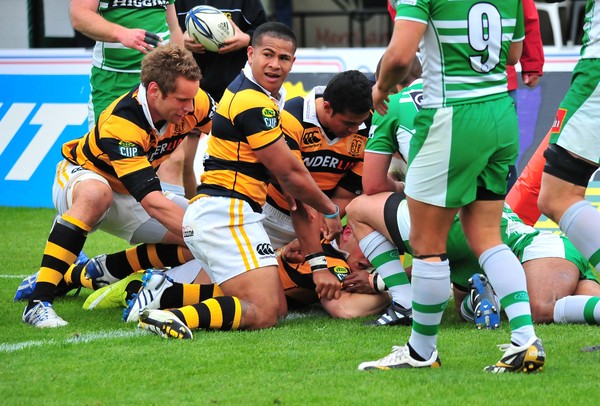 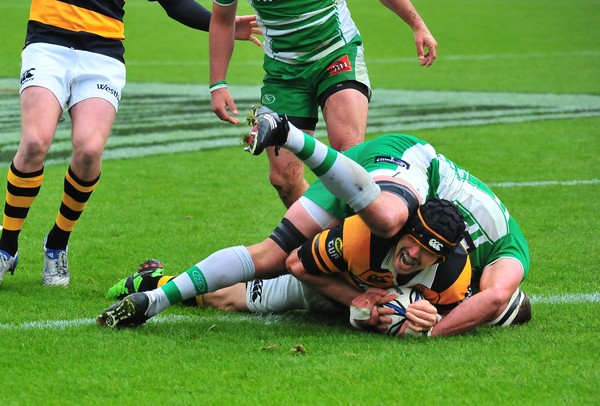 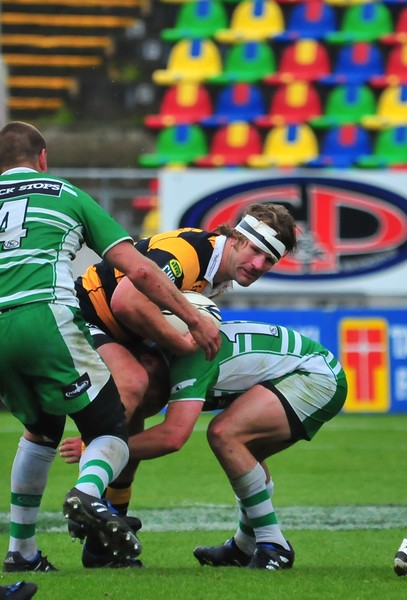 In a must win game for Taranaki to stay in contention for a top four playoff spot.
Manawatu came out all guns firing but Taranaki with stood the initial pressure and started to apply some pressure of their own.

After 12 min into the game Taranaki on attack with some driving play, from the ruck Taranaki won the ball and drove towards the Manawatu line with some short passes Scott Ireland went over the line with the help of the forwards at first it looked like he may be held up but managed to twist and get the ball down for the try.

Five minutes later again after some expansive play Taranaki’s Andre Taylor went over for a try this time Willie Ripia converted for a Taranaki lead of 12-0.

Manawatu went onto attack and forced an offside play by Taranaki to get a penalty this was converted by Aaron Cruden to get Manawatu on the score sheet 12-3.

Taranaki came back with a penalty of their own to move to a lead of 15-3.

Manawatu no 8 Hamish Gosling crossed for Manawatu’s only try of the game after the Manawatu forwards drove at the Taranaki goal line.
Aaron Cruden converted from out wide to bring Manawatu back into contention at 15-10
just prior to half time.

After the break play seesawed back and forth, Manawatu went onto attack with some forward mauling drives Taranaki got on the wrong side of the maul giving Aaron Cruden the chance to get another three points which he took to bring the score to 15-13 after 55 minutes.

Beauden Barrett came on as substitute and immediately had a chance to widen the gap for Taranaki with a penalty attempt but the kick went wide.

Two minutes later Taranaki had another penalty this time they made no mistake to widen the gap but this was short lived as Manawatu came straight back with a penalty conversion to keep the game on a knife edge 18-16 to Taranaki.

This seemed to spur Taranaki on with Jayden Hayward crossing for a try in the tackle of Aaron Cruden; this was converted to give Taranaki the edge at 25-16.

With five minutes to play Taranaki were on the half way line when Beauden Barrett broke threw the Manawatu defensive line and after breaking threw some ineffective tackles scored an impressive solo try in the corner, this was converted to give Taranaki a 30-16 lead and the win.