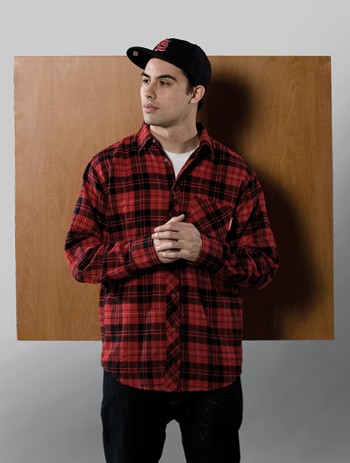 Dallas, who has recently announced his signing with American Hip Hop label Duck Down will join rising American soul singer, rapper and musician Aloe Blacc for a special one-off show at BACKSTAGE (The Studio) in Auckland on January 27th 2011.

Now based in New York, David Dallas is getting set to release a brand new album in the early part of 2011, following up on his Tui Award winning debut album Something Awesome.

Aloe’s Blacc’s 2010 worldwide hits, ‘I Need A Dollar’ (commissioned as the theme tune for HBO series How To Make It In America) and ‘Femme Fatale’ (The Velvet Underground cover), are merely the tip of a very large iceberg: Aloe Blacc is fast becoming the spearhead of modern, 21st century soul.

The stunning new album Good Things marks a shift from his 2006 debut Shine Through: the 30-year-old Aloe has transformed the inner streams of consciousness he possessed as an MC early in his career, into more disciplined, mature perspectives. Good Things resonates with the sounds and emotions of vintage soul music, but the album is Aloe’s definitive declaration of contemporary soul and the modern world.

Without a doubt, this will be an amazing opportunity to see Aloe Blacc and local rising star David Dallas this up-close and personal: Tickets are selling fast so get in quick.