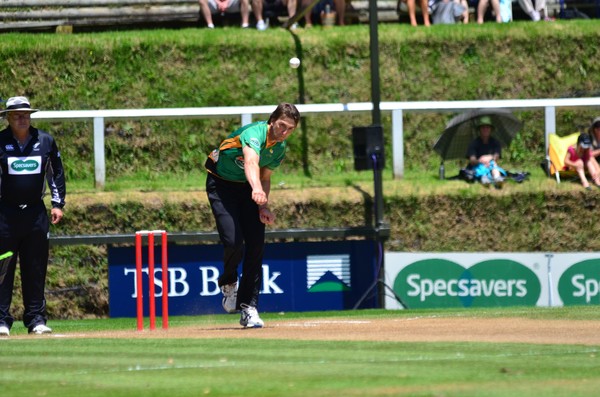 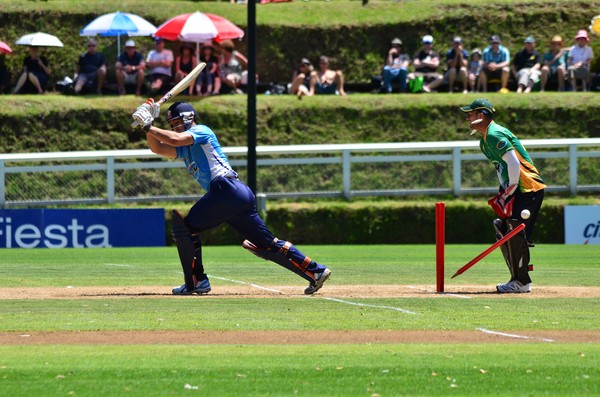 The Central districts Stags charged into the final of the HRV Cup 20-20 cricket, to be played on sunday the 2nd of January in Auckland to again play the Aces but this time on the Auckland sides home turf.

Auckland started the match in positive fashion after the early loss of Colin De Grandhomme for 7 with Lou Vincent and Jimmy Adams but central came back to dismiss Adams for 14.

The other scores of note were from Victorian Rob Quinney 55 and Munro 34.

This gave Auckland a very respectable 180 for central to chase.

With centrals Jamie How  43 and Peter Ingram 46 in top form the aces were always under pressure.

When English import Ian Brackwell came to the wicket and stared hitting sixes the wrighting was on the wall unless some one in aces could pull out some magic this was not to be, as there seemed to be no answer

to CD's charge with George Worker chimming in with 20 runs the stags won easily by eight wickets.

for the winning side to get a place in the lucrative Champions league.