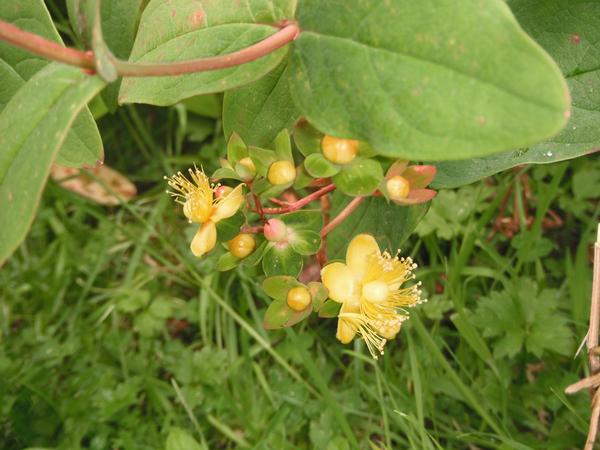 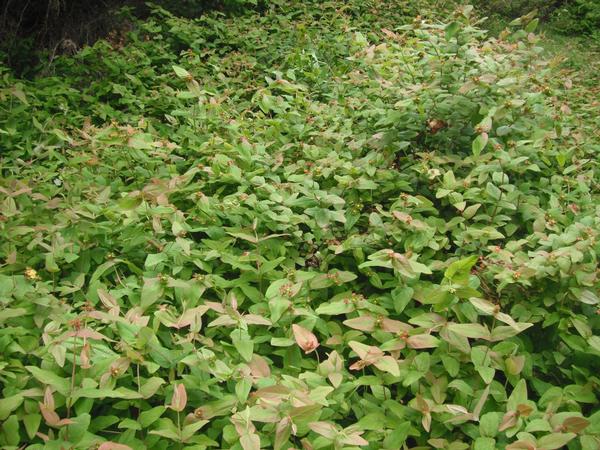 The pest plant tutsan has become a major problem around Taumarunui and Ruapehu near the regional border and is starting to move aggressively into neighbouring Waikato areas, says Environment Waikato’s biosecurity team.

“The plant is very difficult to control once established and it is causing major concern to some farmers around Taumarunui and Ruapehu in the Horizons Regional Council area. It would be good if we could limit the spread in the Waikato,” said EW biosecurity officer Wendy Mead.

“We want all Waikato landowners to be on the lookout for tutsan and to control it. The best control methods will vary depending on the size and location of the infestation. Many herbicides are not effective against tutsan and it’s difficult to eradicate once established. EW urges farmers to contact the council for advice on control options,” said Mrs Mead.

Tutsan is a semi-evergreen shrub with yellow flowers over summer, followed by round red berries. The berries later ripen to black and the plant has fragrant green leaves which turn red in autumn.

Horizons Regional Council has been working with local farmers and a Tutsan Action Group (TAG) has been formed which has applied for funding to look at biological control options for this pest.

EW and the Department of Conservation are also supporting the TAG. A tutsan field day was held recently at Taumarunui. Staff from EW and DOC’s Te Kuiti office talked to local landowners and visited local infested sites.

“Landowners are having a real battle with the weed and it is having a serious impact on their farming operation,” said Mrs Mead.

DOC would particularly like to hear of any sightings from people visiting Pureora Forest Park, where tutsan poses a threat to areas such as the frost flats (shrublands), which are home to endangered plants.

Mrs Mead said swift action on tutsan was best. “These weeds are much easier to eradicate at the earliest stage of infestation and the longer they are left the more difficult it becomes to manage.”

For more information see www.ew.govt.nz or to talk to a pest plant contractor on 0800 BIOSEC.