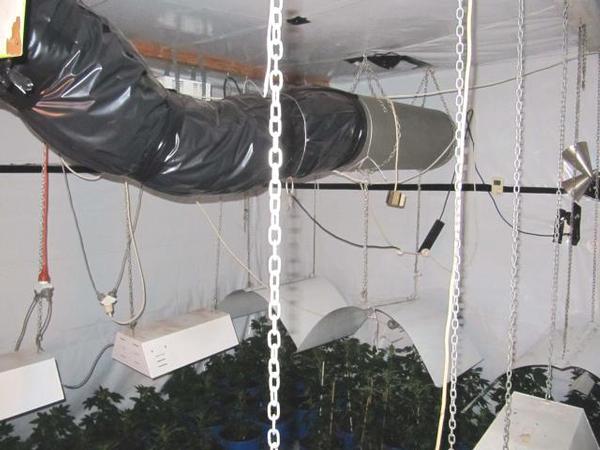 Cannabis growers should take more precautioons to avoid arrest following the seizure of a couple's home in Rotorua.

The Aotearoa Legalise Cannabis Party (ALCP) will compensate any growers who have had their property seized, if elected in November.

Rotorua couple John McInally Sharp, 41, and his partner Melanie Jane Rolfe, 38, had their house seized by the Crown despite no evidence they had purchased it illegally.

“They should ensure that no light is leaking from their grow-room and keep the noise of fans to a minimum.”

“Most importantly never tell anyone you are a grower,” he said.

“To punish someone so severly for growing a natural plant is evil incarnate.”