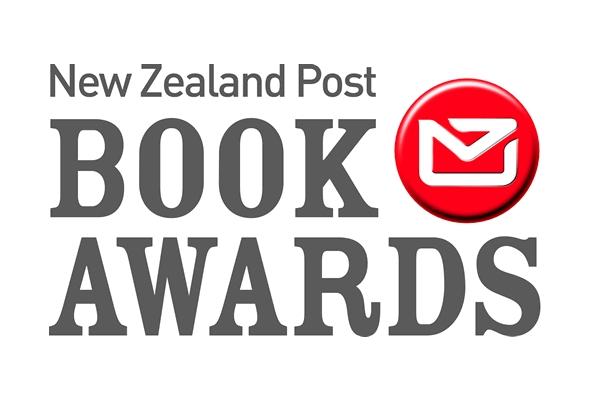 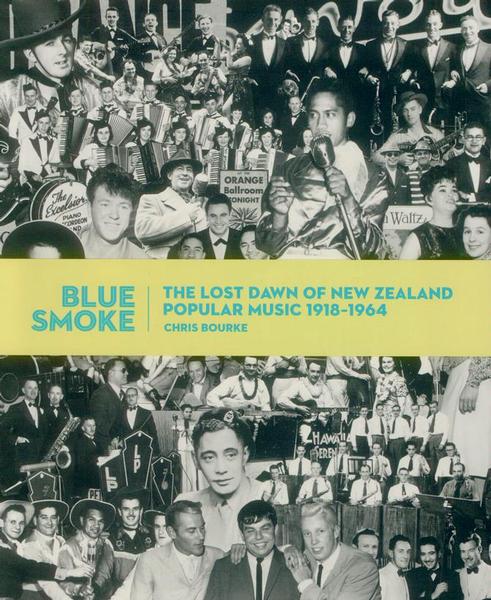 New Zealand Post Book Awards convenor of judges, Paul Diamond, described the winning work as a magnificent book that achieves what it sets out to do, and reveals a hidden social history. 'Blue Smoke tells us about ourselves, our music, and the way we take things from overseas and make them our own.'

Bourke, who lives in Wellington, describes Blue Smoke as “a music history before it is a social or cultural history”. ‘It is a book about music and musicians, many of whom Bourke has interviewed himself, drawing out anecdotes that enrich our understanding of our nation’s cultural development’, says judge Charmaine Pountney. Bourke scored a unique hat trick by also winning the New Zealand Post General Non-fiction Award and the coveted People’s Choice Award.

Emily Perkins, who joined Charmaine Pountney, Bob Harvey, Michael Harlow and convenor of judges, Paul Diamond on the Awards judging panel, said this is elating, transformative prose.’
‘In this novel Laurence Fearnley continues her committed exploration of Southern lives, and in doing so creates something new – a 21st century approach to a sort of 20th century Pakeha origin story. Through the character of Boden Black, butcher, poet, and sometime mountaineer, she gives voice to the taciturn archetype of the Great Southern man, and reaches into awkward corners of the psyche with tenderness and empathy’, says Perkins.

Wellington-based poet Kate Camp was presented with the 2011 New Zealand Post Book Award for Poetry for her collection, The Mırror Of Simple Annihilated Souls, described by judge Michael Harlow as a truly thoughtful and engaging book of poems.

Harlow says, ‘In ‘The Mırror Of Simple Annihilated Souls, Kate Camp has rather courageously accepted the challenge to make words sing to that universal and always fascinating experience: what is it that love desires the self to do, and be — in the service of what we can recognise as ‘soul-making. Camp demonstrates a poetic brilliance of her own by making ‘original translations’ of her own in a contemporary idiom that deals with the spiritual dimension of life-lived-in-the world’.

Freelance art historian and curator from Gisborne, Damian Skinner took out the Illustrated Non-Fiction award for his book The Passing World, The Passage of Life: John Hovell and the Art of Kowhaiwhai.

Awards’ judge Bob Harvey described Skinners’s work as a beautiful book that showcases Hovell’s astonishing design and creativity for marae projects on the East coast, urban Auckland and in the Coromandel.

‘Maori whare whakairo – the decorated meeting houses were often hidden away from the Pakeha world. Many have been lost and the ones that remain are fragile. These elaborately painted and beautifully designed

buildings, have given inspiration to John Hovell's life. From the mid 1960's Hovell has been at the very heart of the contemporary Maori art movement,’ says Harvey.

Poetry Award winner: The Mirror of Simple Annihilated Souls by Kate Camp (Victoria University Press)
Illustrated Non-fiction Award winner: The Passing World: The Passage of Life: John Hovell and the Art of Kowhaiwhai by Damian Skinner (Rim Books).
Bourke also took out the popular vote by winning the People’s Choice Award, as voted for by thousands of New Zealanders nationwide.

The winners of the 2011 New Zealand Society of Authors (NZSA) Best First Book Awards – announced earlier this year – were also honoured tonight. They are: