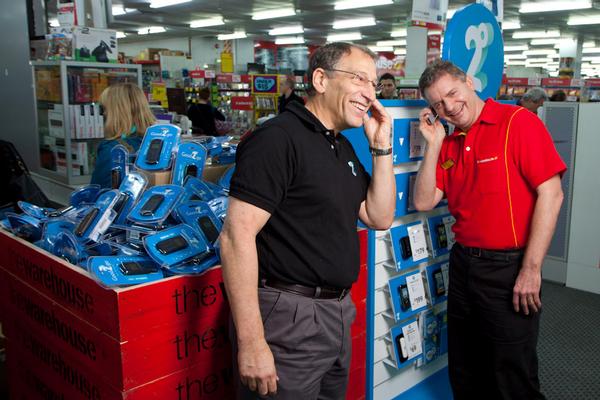 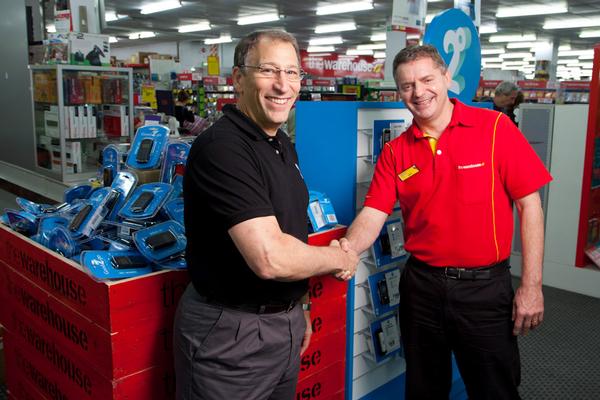 Where value meets value: 2degrees arrives at The Warehouse

2degrees is expanding its distribution footprint by partnering with The Warehouse – launching today in 86 stores nationwide and through The Warehouse’s online store.

Eric Hertz, 2degrees CEO, says he is delighted to be partnering with one of New Zealand’s largest retailers and most recognised brands for value.

“There is great synergy between 2degrees and The Warehouse, with both committed to offering our customers the best value for money. This partnership is about delivering better value to every New Zealander. We’re looking forward to a long-term relationship with The Warehouse, like we enjoy with our other partners.”

From today, The Warehouse customers can purchase 2degrees Prepay – with SIMs, top ups, and mobile broadband. A range of 14 phones will also be available, including the latest smartphones.

The Warehouse CEO, Mark Powell, says he is excited about 2degrees being available in The Warehouse and agrees there is great alignment between the two companies in terms of their core values.

“We are both dedicated to giving our customers the lowest possible prices. We have some fantastic launch deals coming up across a wide range of products, so there is something for everyone. The Warehouse Group has had a relationship with 2degrees since it launched in 2009 through our Warehouse Stationery stores – and now we’re thrilled to be welcoming such an extensive range of 2degrees products to The Warehouse stores themselves.”