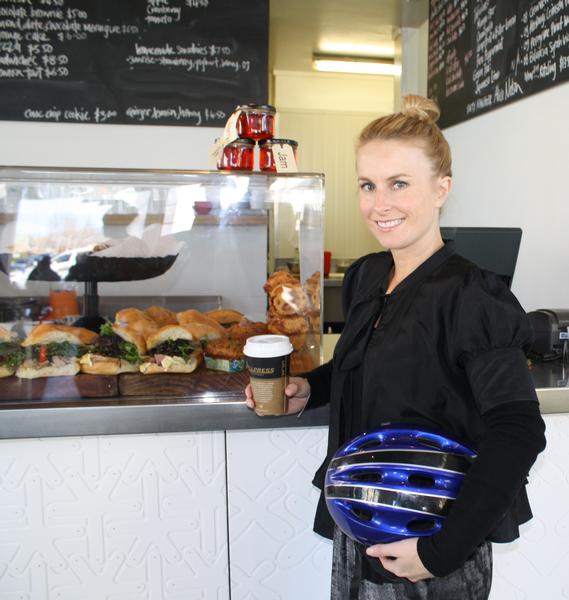 With everyone feeling the pinch from the high cost of fuel, iWay is introducing an ‘alternative fuel card’.

Instead of fuelling up with expensive petrol, you can now refuel with a caffeine fix.

Cyclists who visit participating Hastings cafés will get every fifth coffee free, using the iCafe loyalty card. The card will be available to everyone but will only be stamped for those who can show they have cycled to a participating iCafé.

iWay coordinator Owen Mata says “We know that lots of casual cyclists are also keen coffee drinkers, and we’re seeing an increasing number of cyclists at cafes, especially on sunny days. So we thought we’d help them refuel during the trip with a loyalty card. We hope it will also encourage them to leave the car at home more often.”

“Cycling is a great way to work off that extra piece of cake you had with your coffee, so you don’t need to feel guilty either” Mr Mata says.

Loyalty cards are available from the seven participating iCafe’s which are spread around the iWay network and also from the iSite. iCafé’s include Bay Espresso in Omahu Road, the CBD and Havelock North, Opera Kitchen, Taste, Aurum and Jacksons on Joll.

The cafes will all have an iCafe sticker on the door, and the distinctive iWay bike stand will be installed outside. Loyalty cards will be available from Wednesday August 3rd.

iWay is a project of the Hastings District Council which aims to make walking and cycling in Hastings easy, safe and fun.