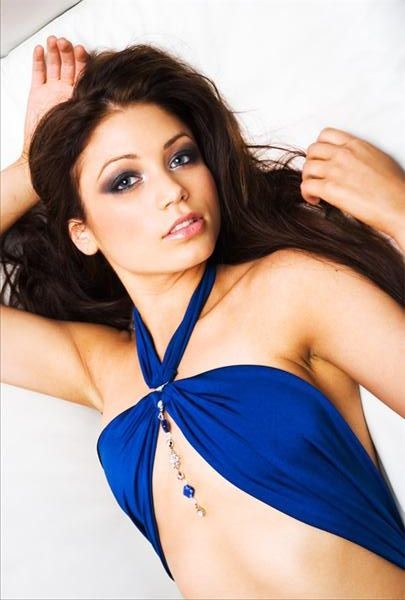 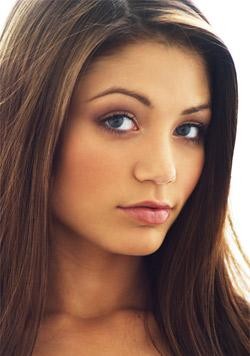 Fairytale now a reality for upcoming model thanks to audition website

She claims that once she was an ugly duckling and the boys at school used to tease her. Looking at her now, a stunning upcoming model, this is hard to believe.


For 19 year old South-Australian beauty, Samantha Fava, her modeling dream is finally becoming a reality all thanks to one website, online talent community StarNow.com.


Miss Fava, a popular member of international website for models, actors and musicians, was recently selected from almost 1000 other girls in a model search hosted by Star Now in September for top cosmetics brand, Napoleon Perdis.


As part of her prize, Miss Fava got to strut her stuff for the prestigious make-up brand, now the official suppliers of make-up to the famous Hollywood Emmys. Her images will be shown in top fashion magazines including Vogue and Harpers Bazaar as part of a new Napoleon Perdis advertising campaign.


According to Linda Sanday, spokesperson for Napoleon Perdis, Miss Fava was selected to model for the brand because of her “unique look and contrasting features.”


Miss Fava, a member of StarNow.com for just over a year, first joined the website when she decided to become a model.


“It (StarNow.com) is what got me started in modeling and I wouldn’t be where I am today without it” Miss Fava says.


Through the site, Miss Fava has had many modeling opportunities, including a photo shoot with top men’s magazine Ralph, a top role at the Miss Indy pageant in the Gold Coast, and of course, the one in a lifetime chance to model Napoleon Perdis.


“I never would have imagined I would be working with the Napoleon Perdis team; I owe it all to StarNow.com.”