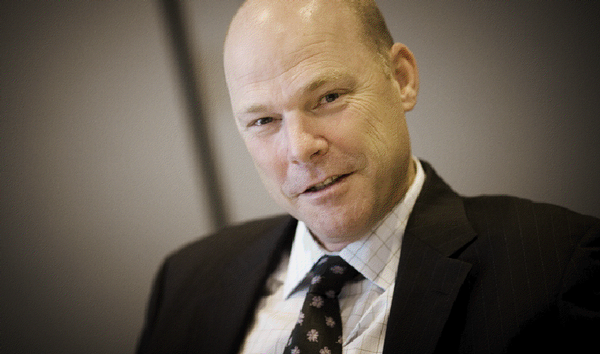 Hamilton International Airport announced a $111,000 net profit after tax for the
year ending 30 June 2011 at its annual general meeting today in Hamilton. The profit follows on the back of two consecutive years of deficit.

Chairman, John Birch, said “this is a solid result for the financial year. It is our first full financial year of earnings from international travel through our partnership with Pacific Blue and reflects strong growth in domestic passenger numbers.”

Mr Birch says the Airport was headed for an excellent year-end result until it was severely affected by three natural disasters in the second half of the year.

“In February, the Christchurch earthquake had a major impact on domestic travel in and out of that region, which is one of Hamilton’s largest domestic markets. In fact, total domestic passenger numbers for the first six months of the year tracked on average 23% ahead of last year. But, growth dipped to single figures from February through June,” he explains.

In addition, toward the end of the year the ash plume from the eruption of Cordon Caulle in Southern Chile resulted in a number of cancelled international flights, while affecting international and domestic schedules across Australia and New Zealand.

As a result of these natural disasters, the Airport recorded 46,000 international passenger movements, down 14% from last year. While aircraft movements were also down 21,000 on last year - at 102,000 - this was largely the result of lighter pilot training numbers.

Domestic passenger numbers totalled 316,000 - up by 36,000 on last year. Mr Birch said “the increase in domestic traffic, despite the impact of the earthquake, follows a national trend and was a reflection on the economic turnaround at the time.”

The Airport’s annual result also showed an operational EBITDA of $2.03 million - up $549,000 from last year. This was 14% better than budget of $1.77 million. “The favourable outcome of the judicial review proceedings with New Zealand Customs Services, together with a change in internal structure and tight cost controls, helped contribute to this positive end of year result,” says Mr Birch.

“We have seen momentum building for our Titanium Park industrial development with all of Stage 1 now fully contracted. We have also initiated access to airport lots on the western side of the airport in response to the newly constructed aircraft paint facility, which opens up more land to potential tenants signalling that land activity has been buoyant in recent times.”

“Additionally, the Airport successfully spawned a new Regional Tourism Organisation this year after leading and supporting this tourism initiative in-house for the past few years.

“The third major milestone for us was being able to secure the right to extend the main commercial runway seal up to 3000 metres when required in the future,” outlines Mr Doak.
John Birch says the Board of Directors anticipate 2011/12 will be yet another year of change on both the international and domestic fronts.

“We see potential for a positive impact on international and domestic passenger numbers this year as a result of Pacific Blue operating in partnership with Air New Zealand under their alliance, which enables both airlines to sell each other’s tickets.”

Chris Doak also says a further positive sign for the coming year is the anticipated growth from increased air movements at the Airport, coming mostly from adjacent pilot training centre, CTC Aviation Training. “CTC has announced several new contracts for airline pilot training, which are expected to yield an increase in aircraft movements and landings during 2011/12.”

A copy of Hamilton International Airport’s 2010/11 Annual Report can be downloaded at
http://www.hamiltonairport.co.nz/page/14-news-media+annual-reports.