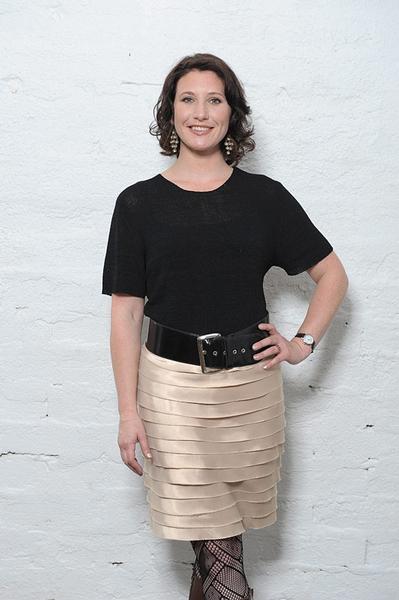 The winners of the Anchor 125th Anniversary family reunion competition have been announced. Ten families from around the country will be reuniting over the next couple of months.

As part of its 125th Anniversary celebrations, Anchor one of New Zealand’s oldest and most iconic brands, invited Kiwis to tell them why they deserved a family reunion. After receiving over 840 entries, 40 entries went through to the finals where the public voted for two People Choice Awards and a panel including members of the original Anchor family from the 1990s soap style ad campaign, selected the other eight winners.

“It wasn’t an easy task choosing the eight winners as there were some incredibly moving stories. Today family means so many different things to people, however we felt the winning eight families embraced the idea of togetherness, and gave heartwarming reasons why they wanted to see their families reunited,” says actor Hannah Gould who played Sam, in the original 90s advertising.

Each of the ten winners will receive a family reunion up to the value of $10,000. The winners include a group of 41 mums who met on an online forum two years ago, a family of brothers and sisters who were adopted and have never met, and a family detective tracking their family tree to the depths of Dunedin.
Celebrating 125 years is an historical milestone for Anchor. It was today (3rd November) in 1886 when entrepreneurial Cornish famer, Henry Reynolds produced the first lot of Anchor butter. Reynolds is said to have chosen the Anchor ‘marque’ from a tattoo on the arm of a former sailor who worked on a farm supplying his factory.

Since its inception, Anchor has played a key role in people’s everyday lives. Whether it is milk, butter, cream or spreads, Anchor graces the tables of families around New Zealand and the globe. Anchor’s success over the years has been built with the support of so many Kiwi families.
“We wanted to recognise the support of all New Zealanders and thought what better way to do it than to bring loved ones together to enhance those special family moments,” says Anchor’s Craig Irwin.