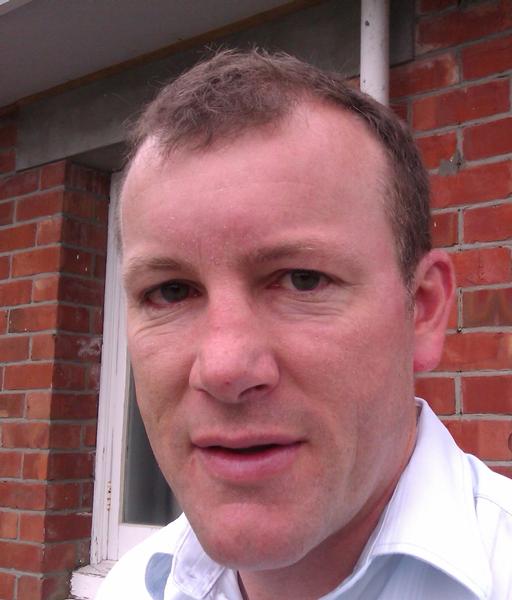 Raised in Oamaru, Chris began his sales career in his hometown with Fraser’s Bacon before progressing through several senior regional and national roles in Christchurch, Wellington and Auckland with Mainland Cheese.

His more recent roles were as a national business manager and then project programme manager in Christchurch with Goodman Fielder – Baking, whom he spent seven years working for.

“Chris is very well placed to lead not only the South Island sales team, but also the ongoing Christchurch rebuilding strategies DB has in place. We’re excited to have him on board.”

Chris says he’s equally as excited to have joined DB and is looking forward to meeting customers over the coming few months as the retail and hospitality sectors head towards a busy Christmas period.