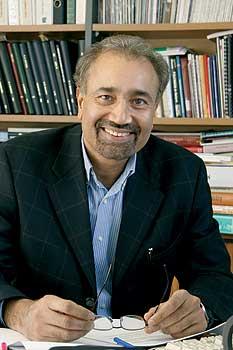 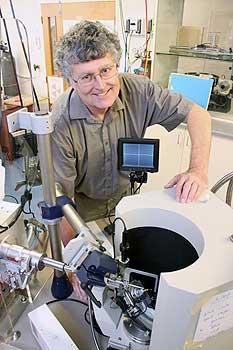 Professor Singh, who holds a Fonterra Chair in Dairy Science at Massey University, is a world authority on milk proteins and their relationship to dairy technology and processing. His work has been characterised by innovation as well as the ability to translate laboratory-based findings to the food industry. The Shorland Medal is awarded in recognition of major and continued contribution to basic or applied research that has added significantly to scientific understanding or resulted in significant benefits to society.

Massey University Vice-Chancellor Steve Maharey says the two medals are a fantastic achievement for the University. “These awards are open to scientists at all New Zealand’s universities and crown research institutes, so for Massey to win two of the four awards is a great reflection on the relevant and recognised science being carried out here.”