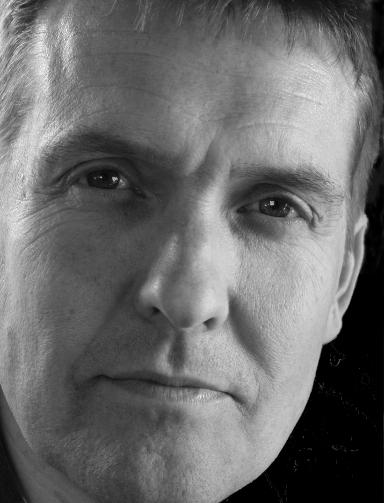 A former UK journalist-turned horror writer is urging New Zealand readers to get more involved in the fast-evolving world of ebooks.

“The market for books has moved from offline to online, and now the reader can forge long lasting and productive relationships with their favourite authors in a way that was previously impossible,” former Guardian journalist William Knight told to a packed Saturday night
audience at the Wellington Skyline event centre (http://www.facebook.com/WellingtonSkyline) for the launch of his latest
novel.

“While I want you to read and enjoy my new book, in the digital world, books will become successful not on the say so of a few ivory-tower publishing houses and the cleverness of retail staging, but on a movement of readers choosing from a vast diversity of books and
participating in their success.”

“Get online, review your favourite books, and help the very best rise to the top,” he added.

Paula Shelton manager at the Skyline said she was delighted to have so many turn out on such a dismal Wellington evening. “It’s perhaps appropriate to launch a horror book on a foul night, but it’s fabulous to have so many here,” she explained.

Knight’s novel is now available at Amazon (http://www.amazon.com/dp/B005YHZ9ZU), and was conceived from a New Scientist article in 2001. A science-based thriller with an injection of horror, Knight explored the macabre possibilities of Genetic Modification and life-preserving drug treatments.

“I spent hundreds of hours researching post-mortem techniques and insect-colonisers of dead bodies. I found it difficult to sleep on some nights.”

But Knight is an evangelist for the new breed of e-book readers. “You won’t get a headache reading an ebook. This is no longer like reading on your PC. With the latest e-ink devices you’ll soon forget it’s electronic and you’ll be involved in the story just like paper and print.”

“Ebooks have come of age. There are no trees to chop, no waste. No middlemen and no censors. And best of all, the author can engage with the mind of the reader regardless of territory, title, genre or theme.”

Knight (http://www.williamknight.info) is a British-born journalist and technologist currently living and working in Wellington, New Zealand.

He's chased a varying career starting in acting, progressing to music, enjoyed a brief flirtation with handbag manufacturing and was eventually wired into technology where he's been since 1989.

In 2003 he published his first feature in Computing magazine and has since written about the many successes and failings of high-tech for the Guardian, Financial Times and BBC Focus among many other publications. He continues to write, and maintains a lively IT consultancy.

He’s married with two school-age children and when asked why the book had taken ten years to appear, he said, “The writing is easy; it’s child rearing that takes the time.”