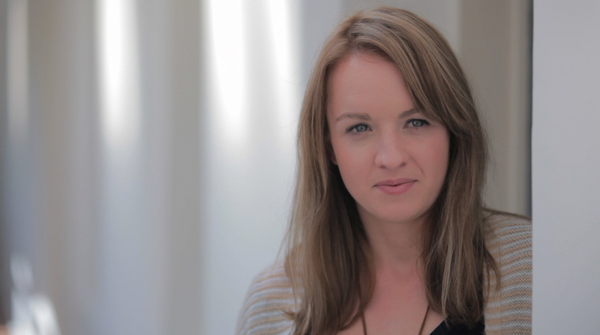 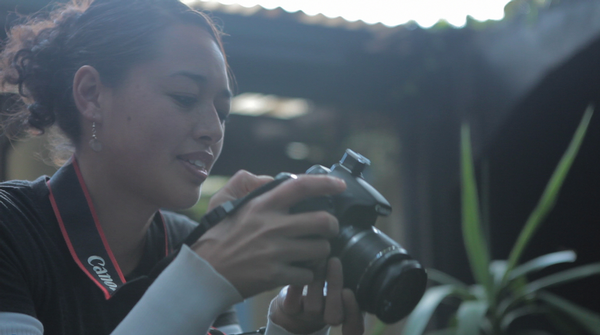 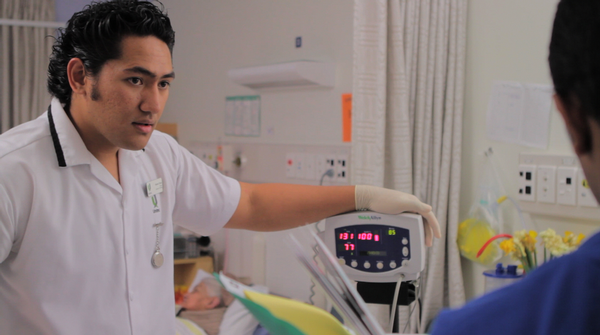 The last installments in Unitec Institute of Technology’s ad campaign which has been following three real life students for the past 12 months go to air nationwide from tonight.

Nursing student, Netane Takau returns to his home country, Tonga, to visit the local hospital, speak to students at his former high school and teach first aid, before returning to work as a nursing assistant at Waitakere hospital; first year, Alex Riley, secures a holiday internship at architecture firm Jasmax; and adult student Vicky Te Puni completes her Bachelor of Design and Visual Arts in photography with a powerful ethnic exhibition at Unitec’s Grad Show.

Throughout 2011, the reality style television ads that are part of Unitec’s “Change Starts Here” brand campaign, have followed the students through thick and thin and it is both triumphs and tribulations that have formed the basis of four 60 second installments of each of their stories.

The campaign is part of a major repositioning of Unitec and award winning creative advertising agency Special Group came up with the bold idea of following three real life students for a year. Footage shot of the students over the past 12 months will culminate into an hour long documentary following each of their journeys, which will screen on TV3 this year.

Unitec Executive Director Marketing and Communications, Jeanette Paine says, “We’re extremely pleased with how the brand campaign is tracking in our research with prospective students, the people that influence their decision making around where to study, and with our range of stakeholders, such as industry and future employers of our graduates.”

“What people are responding to so positively, is the authenticity of having real students tell their own stories about how studying at Unitec is changing their lives. They’ve come to know Netane, Alex and Vicky and their challenges and successes throughout the year and in doing so have learned much more about Unitec,” she says.

“The final phase is a celebration of all they've achieved this year and the documentary will showcase their year of change as well as the people who have supported them,” says Paine.

“Producing twelve 60 second adverts in a year plus a documentary is no easy undertaking but well worth the hard work. Peter Jackson has nothing on us!"

And for the students, it’s been a life changing experience …

Vicky Te Puni credits her involvement in the campaign as having turned her from an average student to an ‘A’ student. “Knowing that New Zealand was behind me and that I was a role model helped me to push myself to my limits over the past year and excel in a way I hadn’t in my first two years of study,” she says. Vicky will now go on to study her Masters at Unitec in 2012 and move her photography business into a dedicated office space.

Netane Takau has also found the experience life changing. “My confidence has increased and I have loved seeing that I am inspiring other young Tongans back home to study abroad and become something they never thought might be possible,” he says.

Alex Riley has settled in to the new way of learning at tertiary level which she has found a dramatic change compared to her high school days. “It’s been great learning to try new things and to take risks with my designs,” she says. “Unitec is fantastic in that you get real world learning and that was one of the reasons I decided to study architecture here. The work experience I am getting with Jasmax this summer will also be really beneficial to my studies.”

Look out for the latest installments of Netane, Alex and Vicky’s stories on air from tonight.