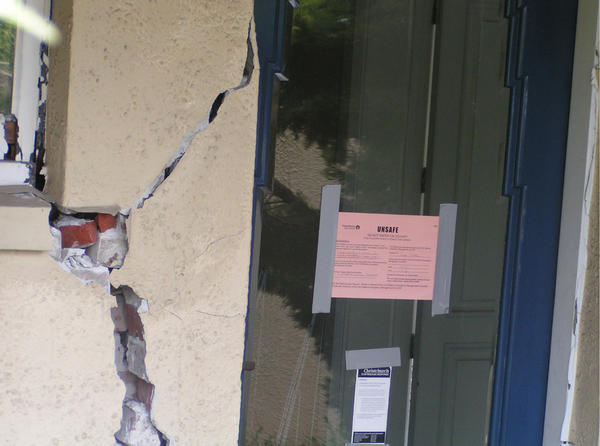 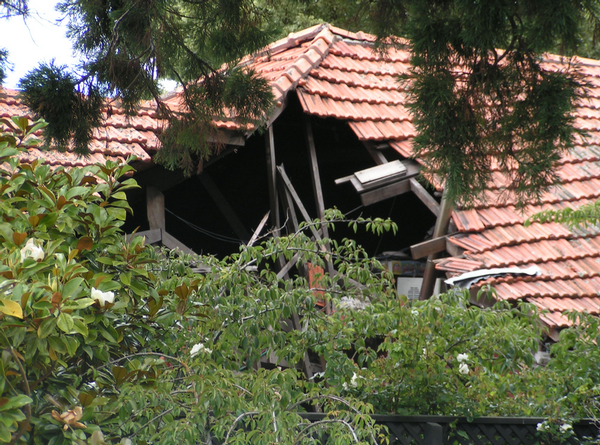 It could be decades before life in Christchurch returns to normal, a Californian earthquake says.

Compared to other similar global quake disasters, long term recovery for Christchurch is a 15-20 year horizon, says Mary Comerio, professor of architecture at the University of California in Berkeley.

Comerio led the US Earthquake Engineering Research Institute (EERI) team to Christchurch after the September 4, 2010 earthquake and co-led the team after the fatal February 22 event last year. EERI members have been working with many scientists and engineers in NZ in trying to understand the impacts associated with those events.

Comerio said it would up to two years to demolish all the unsafe, severely damaged buildings.

``And it takes anywhere from two to 10 years for investment funding, construction and long term finance, professional design and of course, on top of it all, for the city to get organised about what kinds of development the will or will not be allowed, and for developers to be confident about investing.

``None of these things happen quickly, at the best of times and in a post-disaster situation there is a great deal of waiting to see who will go first. Ultimately, redevelopment is about large scale real-estate investment, and in a weak economy, that will be slow.

``In addition, land has to be cleared, not just from debris, but for clear title, and that takes some time, given that owners of demolished buildings have to settle debts with banks, decide if they will reinvest or sell, etc. It all takes time,’’ Comerio told Word of Mouth Media today.

She was interested to hear about the Peterborough village precinct in the Christchurch CBD they are looking for alternative new designs for buildings to sit lightly on soft land. They are staging a workshop inviting local and international designer and engineers.

``We have lots of soft soil in San Francisco, known as bay mud, along the water's edge, but we did not have the extensive liquefaction that you had in Christchurch. As such, we have pretty traditional approaches to foundation design for buildings--usually deep piers, which are expensive. Of course, new technologies do get proposed, and there is typically a detailed engineering review before the city accepts these on a case by case basis.’’

While out east has borne the brunt of the quake damage in Christchurch, parts of one of Christchurch leafiest suburbs Fendalton has been battered into submission following 16 months of unrelenting earthquakes.

The once-manicured, tree-lined big-section streets are now, unkempt, warped, collapsed and scarred almost beyond belief in some places.

The tired and scruffy streets look empty in parts. Many of the grand lawns are overgrown. The gates are padlocked. A large number of Fendalton’s finest homes are not only deserted but they are damaged beyond repair.

The footpaths are gnarled, warped and pot-holed. The roads and paths have been flattened and patched then twisted and pot-holed again after successive big quakes.

Houses are red stickered with ‘unsafe’ notices on their front doors. One house looks fine from one view but on the southern side the tiled roof has collapsed and ceiling plunged to the carpet; the owners long gone.

In a city where police are abandoning their 13-storey central city station, the lives of most people here have changed irrevocably. Christchurch will never be the same again.

Travel blogger Bridget Gleeson has listed Christchurch as one of 11 places "not to go to" in the world. She recommended tourists by-pass Christchurch.

The central CBD is still closed off to the public as it has been for almost a year. Many blocks will lose all the high-rise buildings. Some blocks will be without any buildings. The Peterborough village precinct people are organising a workshop next month for experts and engineers to look at alternative ways to rebuild so houses and structures sit lightly on the land.

GNS scientists say Christchurch could get aftershocks for decades to come throughout the rebuild and recovery.