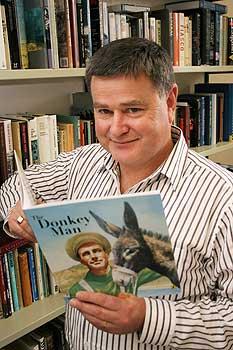 Harper to contribute to World War I encyclopaedia

Professor Glyn Harper, Centre for Defence Studies, has been appointed to the editorial board for the second edition of a five-volume Encyclopedia of World War I, published by ABC-CLIO, one of the largest publishers of reference works in the United States.

The first edition was published in 2005. The expanded and revised version is expected to be about 1.2 million words, is planned for release in 2014.

Professor Harper’s role is to check the references to Australia and New Zealand and to write some of the more technical entries, including and entry for ANZAC.