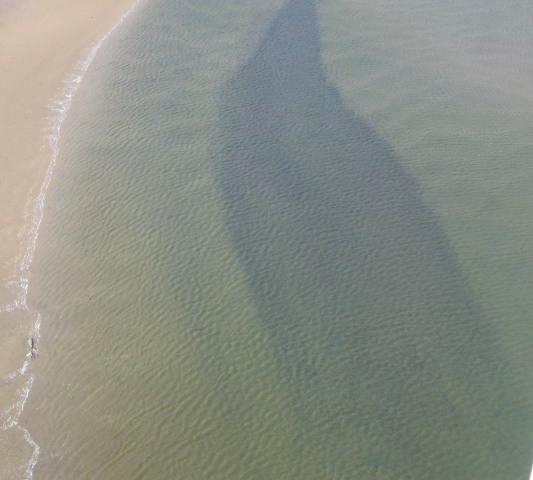 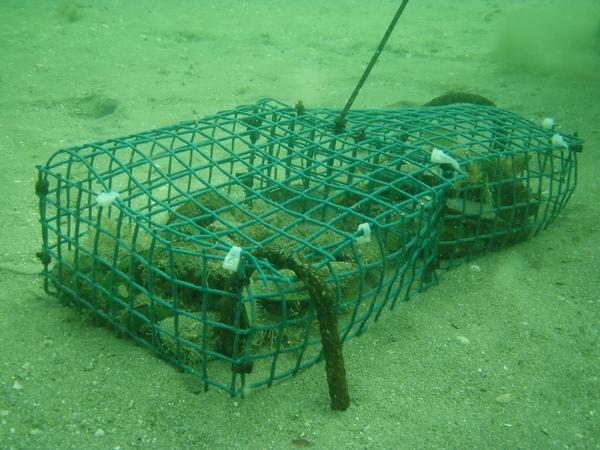 The experiment in the Firth of Thames CREDIT: Ian McLeod 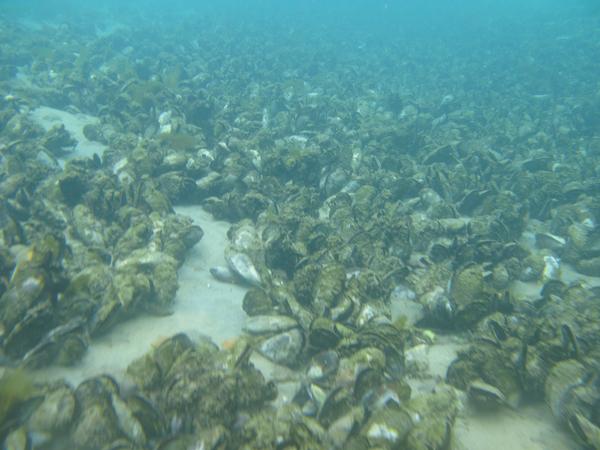 Overfishing and sedimentation have reduced the number of natural beds of green-lipped mussels (Perna canaliculus), in soft sediment habitats, from many regions around New Zealand. In the Firth of Thames the beds have all but gone.

NIWA scientist Dr Darren Parsons says these wild mussel beds used to be extensive in the Firth of Thames.

In the first-of its-kind study, University of Auckland masters student Ian McLeod and supervisor Dr Richard Taylor, in conjunction with NIWA scientists, set about determining why mussel beds have not recovered despite the cessation of dredging, which removed extensive beds of mussels, nearly 50 years ago.

Dr Parsons says, “mussel populations in soft sediments are really important because they provide a habitat for other marine organisms such as fishes, and because they serve as ecosystem engineers, filtering the water.  Overfishing and the overall decline in conditions of coastal waters through impacts such as sedimentation have definitely affected these bivalve populations globally.”

The group of scientists wanted to know whether adult mussels could survive on the seabed, in parts of the Firth of Thames where they had been previously abundant. They transplanted mussels into cages on the seafloor for 500 days at three sites along the western coast of the Firth of Thames. At each site, five cages were pinned to the seafloor. The cages were plastic mesh, and each cage had 25 mussels, all sourced from the same mussel farm.

This experiment commenced in September 2008, and finished in January 2010. On each sampling occasion, the number of live mussels was counted and the maximum length of the tagged mussels recorded. At the end of the experiment all the remaining mussels were measured and the average for each cage was used for the mussel growth analysis.

Results showed that 68% of individual mussels survived, and on average grew 19 mm in length. The survival and growth rates didn’t vary among the sites.

“These results show that adult mussels can still grow on the seafloor of the Firth of Thames. The lack of recovery of the mussel beds is, therefore, probably attributable to processes impinging on the early life stages, such as the supply and survivorship of juvenile mussels..  Restoration of mussel beds and the ecosystem services that they provide may, therefore, be possible.”

This research was published in the Journal Marine and Freshwater Research. It was supported by Auckland Council, the Hutton Fund (administrated by the Royal Society of New Zealand), and the Department of Conservation.