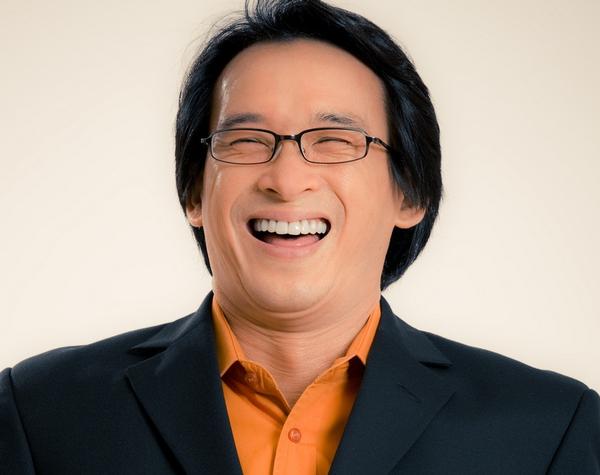 Raybon to Serve up Non-Racism at Comedy Festival

Aucklanders will be able to watch top comedian Raybon Kan in action next month in his one-man show Raybon Kan is Completely Uncalled For which forms part of the 2012 Comedy Festival.

Raybon who is well known for his humorous take on New Zealand life said, among other things, he would explore themes of “non-racism” and the sub-culture of Twitter in his show.

“Having been called inappropriate, outrageous and offensive for comments made during last year’s rugby event, I’ll be looking to serve up a ‘defiantly’ humourous show that’s washing-line sharp and violently ethical.”

When he steps onto the stage, Raybon said regardless of age, ethnicity and gender no-one will be exempt from a good old-fashioned dig at stereotypical behaviour.

“This will be an uncensored look at the quirkiness of society both on and offline.”

To complement his show, Raybon will be selling his latest line of political pottery which features a white coffee mug with the words: ‘Official Mug of Non-Racism® Available Only in White’ printed on it.

Raybon will appear from 11-12 May at the Comedy Chamber at 303 Queen Street.  Tickets are available through 0800 BUY TICKETS or www.buytickets.co.nz.