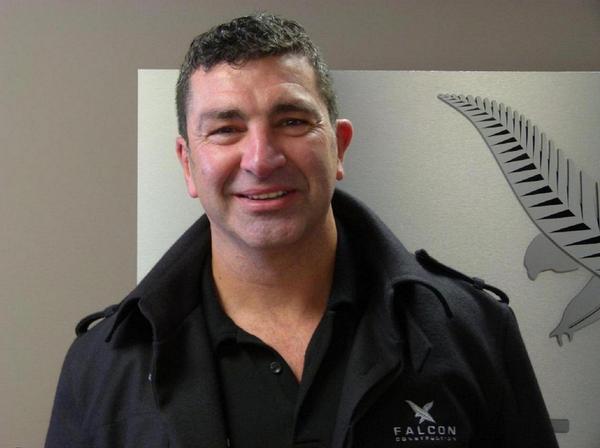 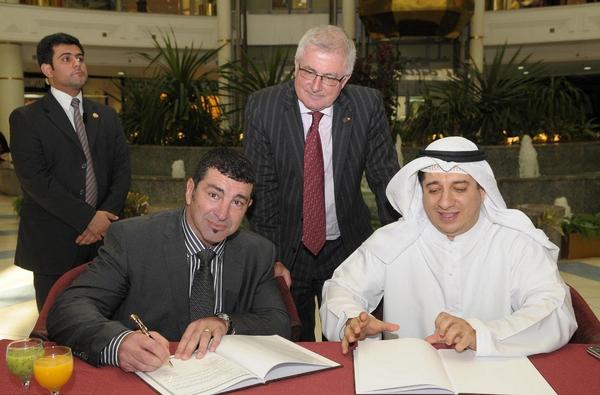 Significant law change may need to be introduced for earthquake recovering Christchurch to accelerate an urgent residential rebuild, a leading builder said today.

If developers cannot accept affordable housing options within their subdivisions new legislation could force a set percentage of land to be specifically set aside to fill the void, Falcon Construction owner David Reid said today.

Government Housing bodies had for some time been discussing and attempting to institute a policy of “pepper potting” affordable housing throughout cities rather than the historical model of grouping, he said.

``Australia has had great success with this.  Now seems to me to be a time when through a set of dire circumstances we have the opportunity to decentralise affordable housing and at the same time offer a solution to re-housing people coming from the red zone.’’

Reid has been involved in construction in the UK, Australia, New Zealand and the Middle East.
He was working with the Iraq government to assist with the rebuild of their country, with a specific focus on building schools, when the fatal earthquake struck Christchurch on February 22.

``I understand why we have struck so many obstacles, but time is moving on.  Hardly a day goes by without a tale of how tough some people are doing it: sleeping in cars, sharing crowded homes or living in garages.  As an industry we do have the ability to react but the frustrations of having our hands tied is taking its toll.  We have had so many false starts.

``We have people leaving red zoned or red stickered homes with nowhere to go. We need to bring in outside labour and again nowhere to house them.

``Releasing more land for rezoning is not the answer as most of this land will not be available for construction for several years down the track.  Competition may eventually bring competitive pricing but even then but you still have the same costs to develop the land (infrastructure, land and holding costs) and council contributions.’’

Reid said little was being done to help people trying to relocate out of the red zone where the average pay out was $314,000. Currently most land was sitting around $175,000 to $210,000 for new subdivisions, and sections within established suburbs were generally in excess $300,000.

``The answer is not just doing the ‘traditional build’ on new land. We need a series of responses.  All developers I have spoken to have no interest in affordable housing on their subdivisions.  It is more a case of: ‘yes there are some great ideas on how to get affordable housing into our community but not in my backyard’.

``Socially we all have a responsibility to work together to solve the problems but we are not seeing a lot of that.  Some developers are interested in trying out some different initiatives to assist affordability but are very quickly frightened off by pressure from traditional builders who fear being undercut on price, or a fear of how future section sales will impact on the developer.’’

The residential rebuild project needed a leader like Warwick Isaac who has taken over the CBD rebuild and is skilled at construction, deconstruction and communication, Reid said.

After the earthquakes last year Falcon Construction adapted technology they were using in Australia to enable it to build homes far quicker than available in New Zealand.  Using this technology Falcon built a precast modulated concrete three bedroom home in 15 days and gave it away free to a Linwood family who had been living in a cold garage while a daughter was battling cystic fibrosis.  The same technology was used to complete a commercial building in 29 days.