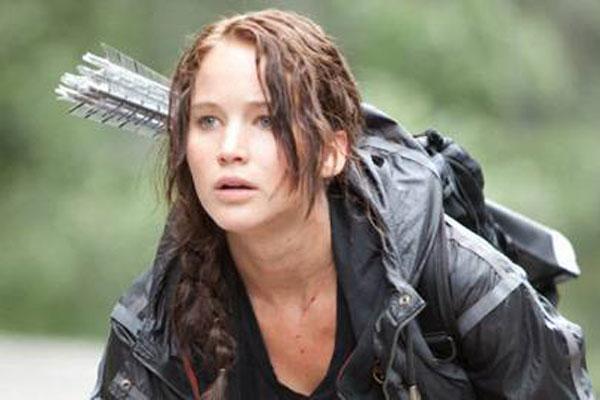 With a physical store front open for three months now Hamilton Archery specialists Archery Direct have been overwhelmed with the increase in new interest in the sport. "It's making our goal achievable faster" said Mr Roberts "We want the sport to be unrestricted, almost everyone can do it and it's not usually restricted by disability so it should be bigger than what it currently is. It's not all about standing at 20 metres and stooting at circles either, it has huge diversity!"
Movies like The Hunger Games where sixteen year old Katniss Everdeen uses Archery as one of many skills to fight for survival have influenced many new Archers to try the sport.

"It (The Hunger Games) has been amazing, It's helping us get more people into the sport and we're making it more accessable" said Mrs Roberts "There are many health benefits that come with Archery that many children could benefit from, with technology getting stronger and more accessible many kids usually spend a lot of time inside, Archery has been known to improve patience, mental concentration and focus. It’s a great way to get the family out together”.

Children as young as two and a half can enjoy the sport, the Roberts own daughter started with a 10lb compound bow at two and a half “We’d never force her into it, or get her lessons it’s just some fun, it has to be fun” said Mr Roberts.

“We have had parents posting proud moments of their children’s archery achievements a four year old with his set for his fourth birthday shooting at a balloon, and a five year old who shot his first mullet, that’s what it’s about” said Mrs Roberts.

Archery Direct has a soon to be completed indoor range which they invite people to come and see. Whether its tips for improving form, well priced equipment, bowfishing set up, bowhunting advice, or youth equipment, where to go next, or just a visit to see what it’s all about, you’re welcome to check out Archery Direct.