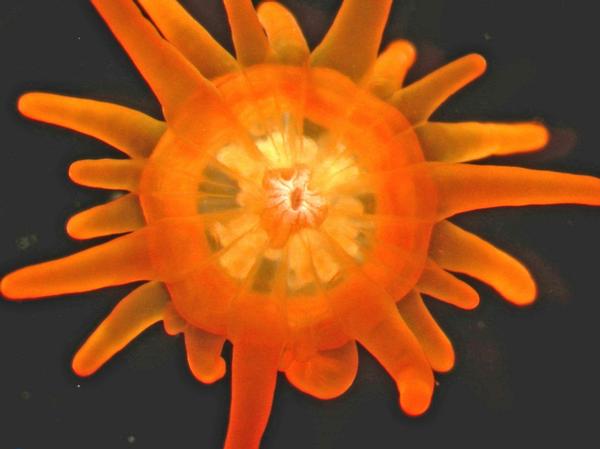 New Zealand: first in the world to catalogue all its species through all of time

New Zealand is the first country in the world to catalogue its entire known living and fossil life. The third and final book in the series New Zealand Inventory of Biodiversity, edited by NIWA’s Dr Dennis Gordon, published by Canterbury University Press, will be launched this week at Te Papa in Wellington.

This work is the culmination of an international effort, led by Dr Gordon, involving 237 other New Zealand and overseas authors.

The New Zealand Inventory of Biodiversity is a comprehensive three-volume inventory that offers the first full review of New Zealand’s entire known species of animals, plants, fungi and microorganisms – more than 56,200 living species and 14,700 fossil species – covering all life in all environments, from the Cambrian (around 530 million years ago) to the present day.

“This 1758 page review and inventory of ‘all of life through all of time’ in New Zealand, involving specialists in 19 countries, has taken a decade to complete,” said Dr Gordon.

Worldwide, approximately 1.8 million species of life have so far been described. In New Zealand, we have nearly half the number of marine species that are in the European region, even though Europe’s marine area is five and a half times larger than our Exclusive Economic Zone (EEZ). This shows just how rich our marine life is, even though it hasn’t all been discovered yet.

“We have done the stocktake now, and by bringing it all together in this work, everybody can see what we have and we can use that information in all sorts of ways. Before the inventory, the species names were scattered throughout the scientific literature,” says Dr Gordon

“Prior to this, New Zealand had a vast reservoir of undiscovered and unrecorded species – so back in 1997, when I was project leader for marine taxonomy, I thought what I might do is review what we know about our marine life, and show the benefits of doing that,” says Dr Gordon. The project grew from that point.

To mark the release of the final volume, Canterbury University Press is releasing the three books as a boxed set, presented in a specially designed slipcase.

“We are honoured to be publishing a work of such significance,” says Rachel Scott, publisher of Canterbury University Press. “It is a huge milestone for New Zealand: once again this country is seen to be leading the way."

Volume 1 (2009) and Volume 2 (2010) covered the animal kingdom, while Volume 3 deals with the remaining groups of life – bacteria, protozoans, algae, plants and fungi. All volumes are illustrated.

Volume 1 catalogues the branches of the animal kingdom that include living and fossil sponges and corals, worms and shellfish and their relatives, and vertebrates – the fishes, amphibians, reptiles, birds and mammals.

One of the things Canterbury University Press hope to do is advertise this book to high school students. “I would really love to see students pick up one of these volumes and say ‘Wow, I didn’t know we had this in New Zealand’, and for that to feed an interest,” says Dr Gordon.

New Zealand Inventory of Biodiversity (Volume 3) will be launched at Te Papa, Wellington, on 21 May. Media are welcome to attend the event. Please contact: communications@canterbury.ac.nz  or jayne.cooperwoodhouse@niwa.co.nz for more information.