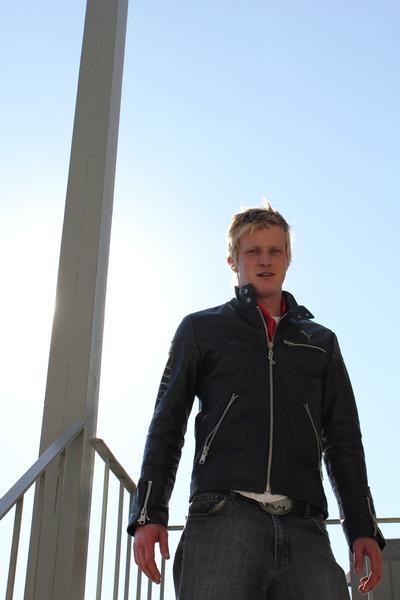 NZ Music Month winds down for another year and its official, New Zealand has its own favourite Pavlova Song as voted by listeners from national radio station, Classic Hits.

Buoyed with submissions from celebrities Jordan Luck, Mayor Len Brown & Mad Butcher Peter Leitch (who were not part of the competition), Classic Hits ran a public Pavlova Song competition in the month of May to celebrate NZ Music Month.

The concept originated when Classic Hits personality Justin Brown decided it would be easier to make the iconic Kiwi dessert, the pavlova, if he knew the ingredients and reasoned what better way to learn than to put it to song; thereafter the Pavlova Song competition was born.

The Pavlova Song competition received more than 50,000 public votes over a two week period with 174 entries nationwide - from budding singers, songwriters and hopefuls eager to win the hotly contested first prize of $5,000 cash.

The winner, Ockert van Schalkwyk, 25, from Manukau, Auckland received 15,160 votes for his song submission. Schalkwyk, a music video producer and part time actor is over the moon with the win and plans to use the cash to fund a holiday to Thailand:

“The first time I heard about the competition was when Classic Hits asked Jordan Luck to write a song and I said to myself, I could do this. I’m a huge fan of Jordan’s and he inspired me to write my own version of the Pavlova Song. I’m so excited to have the winning song.”

Runners up are Craig Butta from Palmerston North and Grace Kerridge from Gisborne.

Brown said he and the team were surprised and elated by the calibre of entries by so many talented Kiwis.

“We had a little bit of controversy when we had to disqualify one of the top 16 finalists, and one finalist was even kicked out of the lounge by his wife who wanted to watch Shortie, so wrote the rest in the toilet. We had the top sixteen songs on repeat at home - and it's worked. This rubbish cook now knows the recipe for pavlova!'”

Listen to the winning entry from Ockert van Schalkwyk and the other top entries at www.classichits.co.nz.