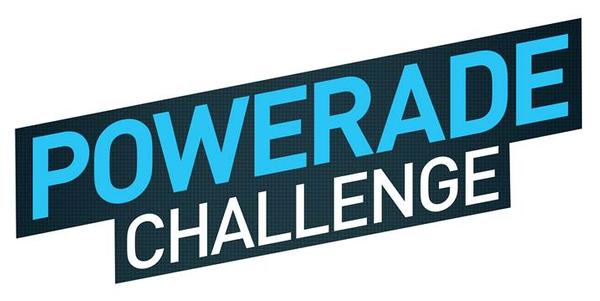 Take on NZ's olympians with the Powerade Challenge 2012

Are you as fast as an Olympian? The POWERADE Challenge 2012 gives Kiwis the chance to find out.

Kicking off on 1 June – eight weeks out from the start of the London 2012 Olympic Games – through to 31 July, the POWERADE Challenge dares sportspeople to go up against some of New Zealand’s top athletes by taking part in an interactive running course in either Auckland (9km) or Wellington (8km).

Participants register online at www.powerade.co.nz as an individual or as part of a team, and receive a special RFID interactive wristband which they scan at the start and finish of the course to log their time.

Not only are participants’ names displayed on a giant digital billboard to encourage them while running the course, their times automatically upload to the online leaderboard at www.powerade.co.nz. Runners can see where they rank – and whether they’ve outrun benchmarks set by NZ Olympians like Alison Shanks and Hamish Carter.

On completion of the run, everyone who participates goes into the draw for weekly prizes and will receive a bottle of POWERADE – formulated with carbohydrates and electrolytes that are designed to be in balance with your body's fluids for fast and effective hydration.

“Whatever your sport, you don’t get to be a top athlete without incorporating running or cardio into your regime, and this is a great call to action to encourage Kiwis to get out there and get moving,” says Shanks. “The challenge has been set, New Zealand!”

Paul Fitzgerald, General Manager Coca-Cola Oceania, says, “Coca-Cola is a longstanding partner of the Olympic Games, so we’re excited about bringing a little bit of the London 2012 Olympic Games competitive spirit to New Zealand with the POWERADE Challenge.

“POWERADE has been fuelling Kiwi sportspeople for years and one of the things we’ve learned during that time is that New Zealanders love a bit of healthy competition. More than 2,000 people registered in the first POWERADE Challenge, we’re hoping to see that number plus more in 2012,” says Fitzgerald.