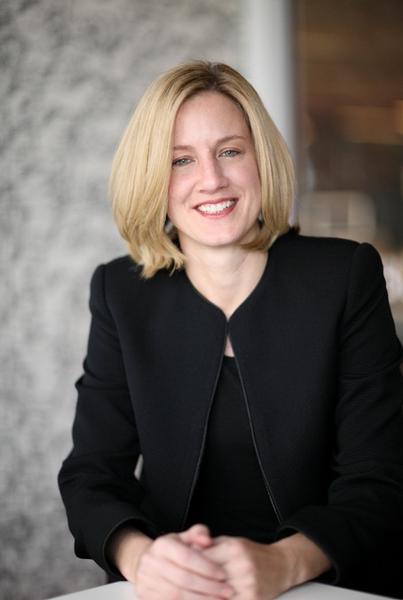 Today ANZ NZ announced the appointment of Tessa Price to the role of CEO for UDC Finance. Chris Cowell, who has been CEO since 2009, is retiring after 25 years with ANZ, and 37 years in the finance industry.

Ms Price, who is originally from Wellington, has 14 years experience working in financial institutions in New Zealand and Australia. She brings to the role extensive experience in asset finance, project management, business analytics, sales, advertising and public relations.

After starting her career at UDC in 1997 as a graduate, she moved to Esanda, ANZ’s Australian vehicle finance company where she was National Product Manager and later National Communications Manager.

After time at American Express and Saatchi & Saatchi, Ms Price joined Commonwealth Bank in Sydney. She held various roles during her eight year tenure at Commonwealth Bank, including the position of General Manager Brand and Advertising and most recently led the bank’s programme to promote its centenary.

Ms Price holds a Bachelor of Commerce and a Bachelor of Arts from The University of Auckland and an MBA (Executive) from the Australian Graduate School of Management.

“Tessa brings a great deal of market depth and international experience to the role of CEO at UDC Finance.

She is a hands-on professional who has a record of past success. We’re looking forward to having her on board,” says Stuart McLauchlan, Chairman UDC Finance.