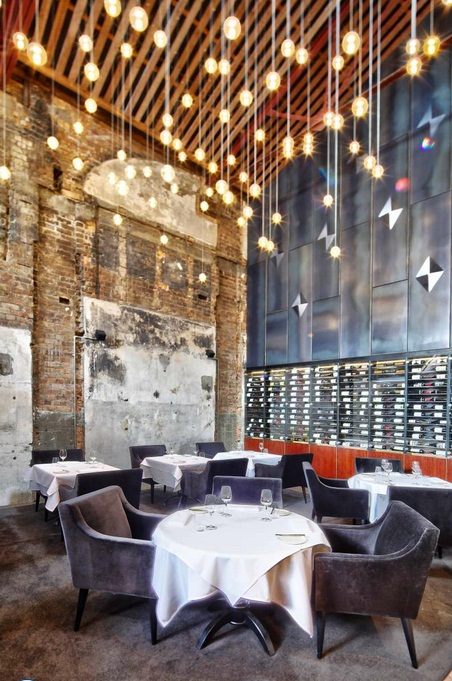 Auckland restaurant the Roxy is a finalist in this year’s Restaurant and Bar Design Awards.

The most prestigious and widely recognised hospitality design awards in the world, the annual UK-based awards are judged by a highly influential panel of top design, lifestyle and hospitality personalities including Alberto Alessi from Alessi, Joe Ferry from Intercontinental Hotels Group, and editors from Taschen, Casa Vogue Brazil, Elle Décor India, Frame China and the UK’s Sunday Times Style.

With this year’s awards attracting 620 entries from 60 countries, a total of nine finalists have been shortlisted for Asia Pacific (from more than 100 entries).

Pack & Company’s stunning new fine dining restaurant the Roxy (part of the Imperial development in Auckland’s Fort St), and Cheshire Architects’ Café Hanoi are the only New Zealand entries to make it through.
Up against the best of the best of Australian hospitality design including the likes of Melbourne’s Nobu and Sydney’s Concrete Blonde, Pack & Company’s creative director Sam Ansley says the company is elated to be shortlisted amongst such illustrious company.

The winners will be announced at a ceremony at the Royal Institute of British Architects in London on September 6.