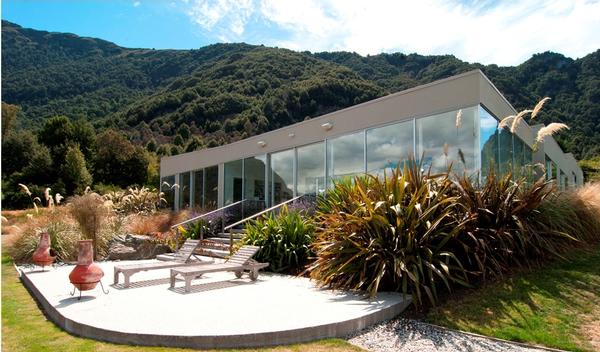 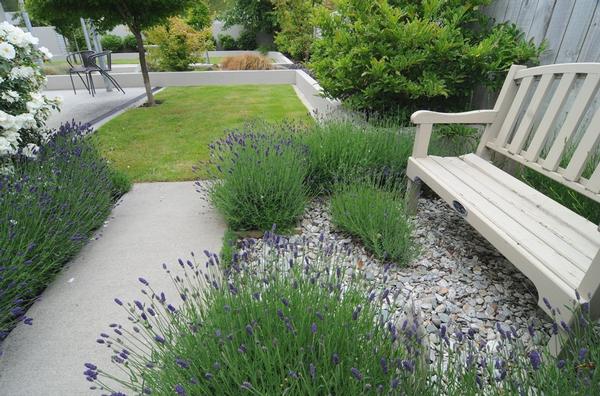 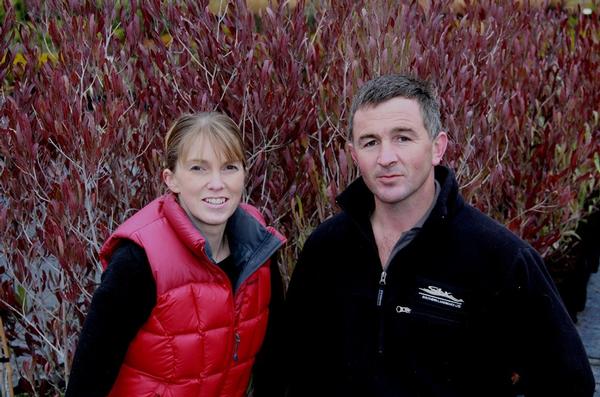 Complementing landscapes with lifestyle 'key to success' for Queenstown company

Creating landscape designs for the harsh Central Otago climate is all about knowing what to plant where, say the owners of a successful Queenstown-based landscaping company.

Southern Landmarx, which carries out work throughout the Wakatipu and Central Otago region, has been named a finalist in three categories of the upcoming Landscaping New Zealand awards.

Southern Landmarx owners Joe and Jaye Nutting believe their projects are “well matched” to the standard of entries at the prestigious event.

“We’re really delighted to be recognised as finalists.  The awards are about quality projects, and quality is fundamental to everything that Southern Landmarx does,” said Southern Landmarx Managing Director Joe Nutting.

“Our clients at the Bob’s Cove property requested a garden that reflected their natural surroundings.  The property has sweeping views to Lake Wakatipu, so we worked hard to complement the stunning setting,” said Mr Nutting.

“Taking these views into consideration, we built structures such as footpaths, patios and a streambed.  The natives we planted we knew would thrive because we had raised them ourselves, as well as some colourful and fragrant specimens to create additional sensory features.”

The company will not only be represented by its projects, but will also have employee Andrew Rae in the Young Landscaper of the Year award.

Mr Nutting said much of the company’s success was based on the level of expertise within the team at Southern Landmarx and the collective knowledge of which plants would thrive in the region.

“We create landscapes that are based on more than just good looks.  We really focus on what is going to grow well, and what will ensure long term pleasure for our clients,” he said.

“Landscaping is the first impression of any property.  It goes without saying that anybody who has put a lot of planning and budget into the design of their house would want it complemented with a striking setting.

“We love working with discerning clients who realise the importance of this and are prepared to make as much commitment to the land around them as they have to what is inside their home.”

This is the first time the company has entered the awards but not the first time it has been associated with award-winning properties.  Southern Landmarx was responsible for implementing the landscaping at Queenstown’s new Remarkables Primary School which won Commercial Project of the Year (Southern Region) in 2011 for builders Naylor Love.

The company has also been associated with a number of Registered Master Builders House of the Year winners since 2006, most recently a Crown Range property which won last year’s regional award.
The awards event will be held on Saturday July 28 in Hamilton.