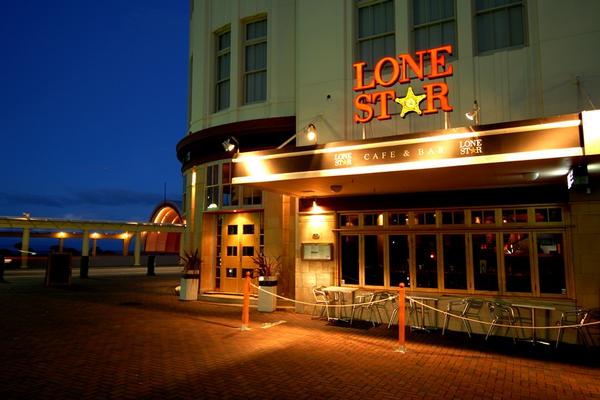 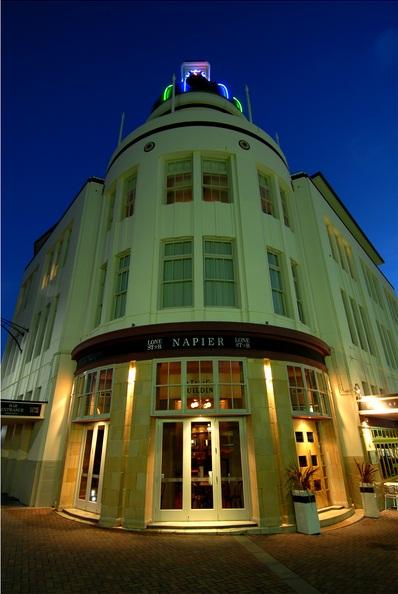 Original hospitality hub eatery and bar goes up for sale

One of the few remaining bars and restaurants in Napier’s original hospitality hub is up for sale.

The Lone Star Café and Bar has operated from the corner of Emerson Street and Marine Parade for the past six years.

The business comprises a bar and restaurant offering a dinner menu of classic Kiwi food including steaks, fish, ribs and chicken. The restaurant comfortably seats 110 people, with room for more on the mezzanine floor which can be booked out for private functions. There is a separate bar entrance off Marine Parade and an outdoor covered area.

Mr Hannah said that in recent years Napier’s nightlife hospitality scene had drifted from Marine Parade to the converted wharf area around Ahuriri, the Lone Star Café and Bar had maintained a loyal clientele, and was particularly popular among families wanting to avoid the louder and more Generation Y focused Ahuriri venues.

“The Lone Star Café and Bar is a prominent brand with 20 franchises throughout New Zealand,” Mr Hannah said.

“The business is known for its strong attention to quality, customer service and atmosphere, but also for its cowboy-themed memorabilia, mixed in with some Kiwi culture and music.”

The Lone Star Café and Bar occupies a prominent art deco-styled building dating back to the early 1900s and is commonly referred to by locals as the T&G Building (formerly the home of Temperance and General Insurance).

It is directly opposite the Napier visitor information centre, museum, and the Napier Soundshell which is commonly used for music and performance events.

“The Lone Star Café and Bar occupies one of the most desirable central business district locations in Hawke’s Bay, and benefits from exposure to very high volumes of both vehicle and foot traffic daily,” Mr Hannah said.

“This is a great opportunity for an existing business owner or someone looking to get into the hospitality industry, to lasso a business opportunity with an established brand and strong reputation.”