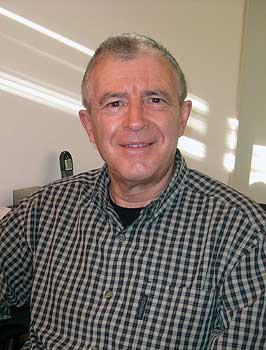 Medals by the numbers

According to the official medal count table out of the 85 countries winning at least one medal, the top three ranked countries were the United States, China and Great Britain, with Australia 10th and New Zealand 18th.

Some commentators like to award three points for a gold medal, two for silver, and one for bronze. This seems quite sensible though there is research that suggests four, three and two are maybe better. Nevertheless the rankings change very little; the United States, China and Russia, with Australia 9th and New Zealand 18th again.

Another adjustment commonly employed is to rank based on medal counts per head of population. The Guardian newspaper in Britain publishes such a ranking. While doing this also seems sensible, dividing by population count actually isn’t quite right. Research suggests that the dependence is on the square root of population, rather than directly on population size. That is to say, four times the population should yield only twice as many medals, not four times. Making this adjustment to total medal count would put Great Britain first, Australia second and Jamaica third, and New Zealand sixth. Adjusting the medal points simply drops Australia to third, raises Jamaica to second, and drops New Zealand to seventh.

You will note Great Britain is the home country, so maybe there was a “home advantage”? Though you seldom hear this phenomenon discussed with regard to the Olympics, it is very real, and could raise medal winning potential by as much as 10-20 per cent, or even more. Just look how well Spain did in Barcelona, Australia in Sydney, and Greece in Athens. About the only poor home showing was Canada in Montreal. So it is a moot point, taking this factor into account, whether Great Britain really did that well.

Arguably both adjustments – for population and GDP – are appropriate, simultaneously. In the case of total medals the ranking is Grenada first, Jamaica second and Mongolia third, with New Zealand 12th and Australia 29th. Medal points rankings are Grenada first, Jamaica second and the Bahamas third, with New Zealand ninth and Australia 30th.