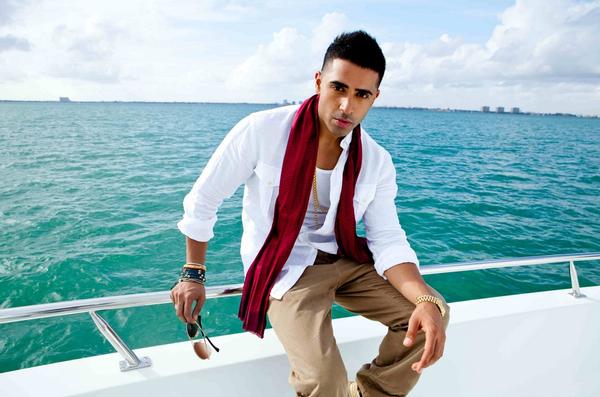 I'm all yours tour coming to Auckland October 21

When it comes to the business of being a singer there are artists, there are stars and there are phenomenons. YMCMB superstar Jay Sean is all of the above. The proof is in the press, the sales, the fans and above all the music. The British R&B singer/songwriter has been busy touring and winning fans all over the world, and with his current hit single “I’m All Yours” featuring Pitbull already sitting at the top of worldwide charts, we’re thrilled to be announcing his All Ages headlining show in Auckland.

Jay Sean’s first worldwide smash hit single “Down” was one of the biggest selling songs of 2009, selling a staggering 6 million copies, making him the most successful British/European male urban artists in US chart history. The single went Platinum in New Zealand. As of 2012, it is the fifth biggest selling song by a British artist in the digital era. His follow up single “Do You Remember” went onto sell more than a million copies alone in the USA, and went Gold in New Zealand. He went on to release “2012 (This Ain’t The End)” featuring Nicki Minaj, and “Hit The Lights” which also topped the charts worldwide.

The first UK artist to be signed by iconic hip hop imprint Cash Money, the savvy hitmaker, by way of London, already had numerous Top 10 hits in the UK before the success of “Down” saw him rapidly ascend into a bonafide mainstream pop/R&B star of truly global proportions. Jay’s latest track “I’m All Yours” is taken from the upcoming album “Worth It All” due late 2012.