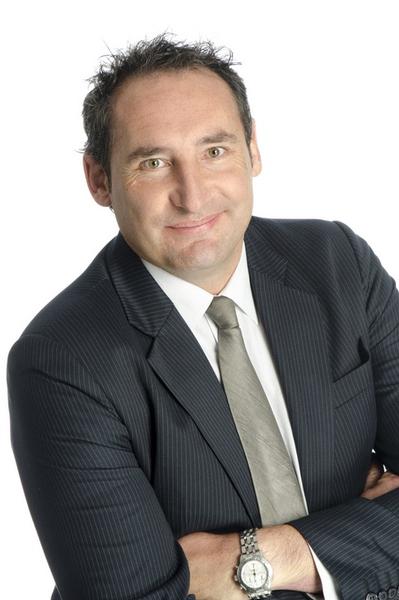 Bayleys Devonport will be situated in the main street heritage building at 83 Victoria Rd, in what was formerly a poster and print art gallery. Marketing of Devonport properties was previously administered out of the company’s Takapuna offices.

The new Devonport office will complement Bayleys existing residential North Shore operations in Takapuna, Mairangi Bay and Albany. Initially representing Bayleys Devonport will be long-time Devonport residential real estate salesperson Lynda Betts who has been selling homes in the suburb for 16 years, and colleague Patricia Hinchey who has been successfully operating in the area for six years.

They will be joined by TV celebrity Victoria Bidwell who has been judging on the hit home-renovation series The Block, along with highly experienced sale colleagues Pru de Bie, and the dynamic Bernadette Morrison. Further staff appointments are scheduled to be announced when the new Bayleys Devonport office opens at the end of August.

“While we may not have had a high street presence for the Bayleys brand in Devonport and surrounds over the past few years, we have certainly been pre-eminent in selling homes in the mid and high-end price bracket,” Mr Stanaway said.

“The economic indicators for Auckland – both in the real estate sector, and the general economy – now firmly point toward a growing recovery. As a result, we have taken the confident long-term position of re-establishing a high street presence for Bayleys in Devonport.”

Latest Real Estate Institute of New Zealand stats show that Bayleys has a dominant share of sales in the top end of the Devonport and Bayswater residential market.

“For Bayleys, it’s about quality rather than quantity. Bayleys is seen as a high-end brand in residential sales, and homes in Devonport and Bayswater certainly fall into this pricing sector rather than ‘budget’ brands. Buyers know that – which is why real estate agency brands such as Bayleys perform so well in the more sought-after suburbs,” Mr Stanaway said.

“The social and economic demographics of Devonport, through to Bayswater sit perfectly with the Bayleys brand.”