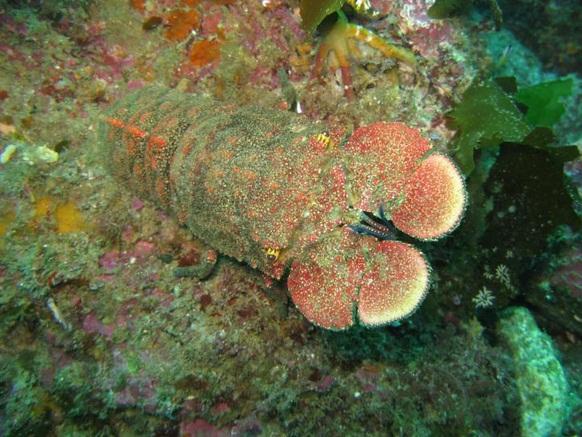 A Spanish lobster. Found along the north-eastern coast, this species is reportedly common on deep rubble reefs in the Hauraki Gulf. CREDIT: Crispin Middleton, NIWA 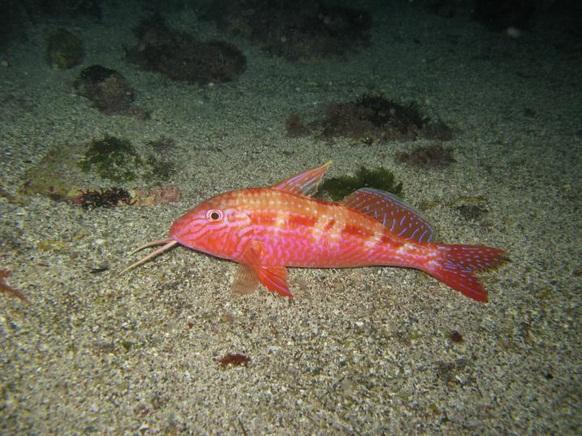 NIWA’s research vessel Tangaroa will set sail from Wellington on 21 August to map the seabed in the mid-to-outer Greater Hauraki Gulf, including the coast off Coromandel.

The Hauraki Gulf and Coromandel are one of the most heavily utilised marine areas in New Zealand. This area is confronted with many competing interests and pressures including commercial and recreational fishing, marine transport, tourism, pleasure boating, aquaculture and sediment run off from land.

The area Tangaroa will be working within covers 2100 square kilometres, of which about half will be covered within the 22-day survey. The multi-beam survey will be conducted in water depths of around 40 – 200 metres.

“The focus of the survey is to provide base bathymetric mapping of the area that will support the Auckland and Waikato Councils, Ministry for Primary Industries, Department of Conservation, Land Information New Zealand (LINZ), iwi, and commercial and recreational fishers, as well as providing key baseline knowledge on which to build well targeted future scientific research,” says Ching.

This survey voyage is funded by LINZ as part of the all-of-government Ocean Survey 20/20 programme that LINZ coordinates to provide New Zealand with better knowledge of its ocean territory, including New Zealand's Exclusive Economic Zone, continental shelf and the Ross Sea region.

The survey data will help provide a basis for any future biodiversity assessment, as well as providing some of the building blocks for a coastal fish-habitat classification.

Dr Mark Morrison, who leads NIWA’s Coastal Conservation Management project, says, “We don’t know what fish habitats and associated biodiversity are in the mid-to-outer Gulf areas at depths of 40 – 200 metres. That will help us to understand more about what fish do, where they go seasonally and therefore whether they are at risk from the effects of human activities, such as pollution and sediments.”

The Gulf is vulnerable to tsunami impacts. There is some evidence that suggests past tsunami deposits could have reached 14 metres above current sea level on Motuihe Island, and the inner Hauraki Gulf.

“The multibeam mapping data collected will significantly help with contributing to the modelling of the risks associated with tsunami events also,” says Ching.