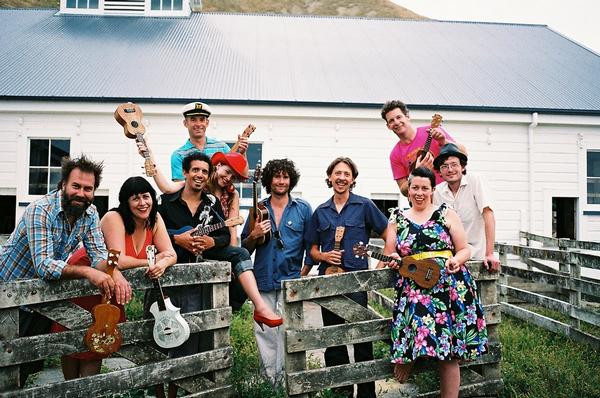 Film premiere offers entertainment for all

The Invercargill City Council is putting on the New Zealand premiere for the people of the city to celebrate the feature Two Little Boys. Directed by Robert Sarkies and shot in Invercargill and the Catlins, the film features a flash back in time to the 1980s and 1990s Invercargill.

You'll remember the haircuts, the fashion and the cars. Events organiser Anna Dean says, "It's fantastic to be able to bring the film back to where it was created and I'm excited to see Southlanders getting in behind the movie making business. There hasn't been a film premiere in the city for quite some time so I hope people get to come and share in the excitement of the film industry in person."

Tickets are on sale at the Invercargill City Council ticket booking office and are available now. Tickets include a walk along the red carpet, a cocktail function before the screening and a chance to have photos taken in the Amazing Traveling Photo Booth which is coming from Queenstown. Exclusive behind-the-scenes footage will also be on display for the guests.

Dean adds, "If the prospect of strutting down the carpet is too intimidating, there is also a side entrance."

On Tuesday 11 September from 5pm come to Tay St outside the Civic Theatre to watch the festivities planned to celebrate Invercargill and the Catlins on the big screen. An evening of children friendly entertainment and excitement.

If you missed them at their sold out gig earlier in the year this is the opportunity to catch them live and for free.

Watch the red carpet and the media action, plus the stars Bret McKenzie (Flight of the Conchords) and Australian Hamish Blake, plus Mayor Shadbolt, the film makers and special guests.