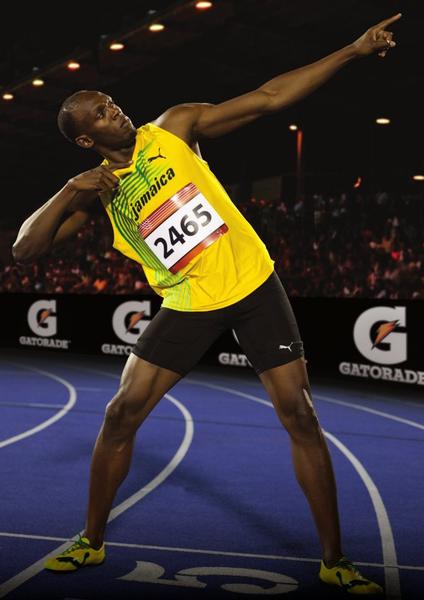 Gatorade to Bring the Fastest Man on Earth to New Zealand

Frucor is the licensed producer of Gatorade in New Zealand and Usain’s visit will be an instrumental part of its Kiwi launch campaign. The US sports drink has supported athletes at all levels since its origins in 1965 when it was formulated by researchers at the University of Florida to successfully combat dehydration.

“Gatorade is the #1 sports drink in the world with more than four decades of scientific research behind it, but New Zealand is a relatively new market for the brand, and we’re looking forward to launching Gatorade in an exciting way with Usain’s visit,” says Mark Callaghan, CEO of Frucor.

Usain Bolt has been supported by Gatorade for four years, through four World Records and three gold medals. He is currently featured in a Gatorade marketing campaign to launch the brand into the New Zealand market.

“We are unbelievably excited to bring the fastest man on earth to New Zealand. Coming off his recent performance, Usain well and truly earned his place in history as the fastest sprinter to ever compete,” says Callaghan.

Further detail about Usain Bolt’s involvement in the launch activities and his itinerary will be released soon.