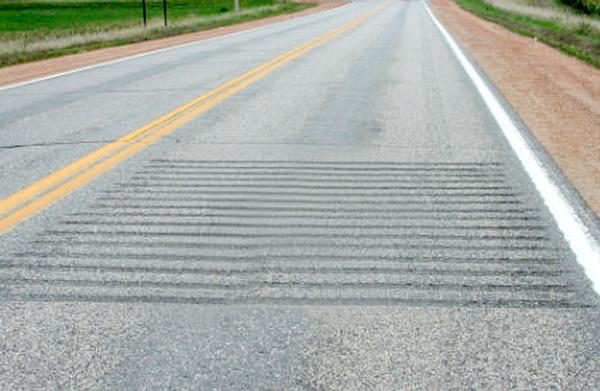 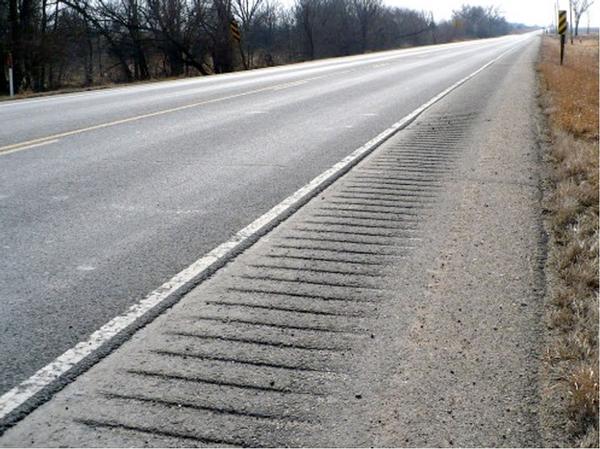 The recent tragic crash at an intersection near Waitomo Caves might have been avoided if the driver had been alerted by rumble strips on the road, says the car review website dogandlemon.com.

A major American study of the use of rumble strips at rural intersections concluded that there is:

Dogandlemon.com editor Clive Matthew-Wilson believes rumble strips might also have prevented the recent deaths of three foreign students at Turangi, which occurred when the driver drifted off the side of the road.

“The New Zealand government’s own studies show that rumble strips are highly effective at alerting drivers to potentional hazards, such as drifting out of their lane."

"Compared to most road-building projects, rumble strips are also very cheap. Yet they weren't installed on the road where the students died.”