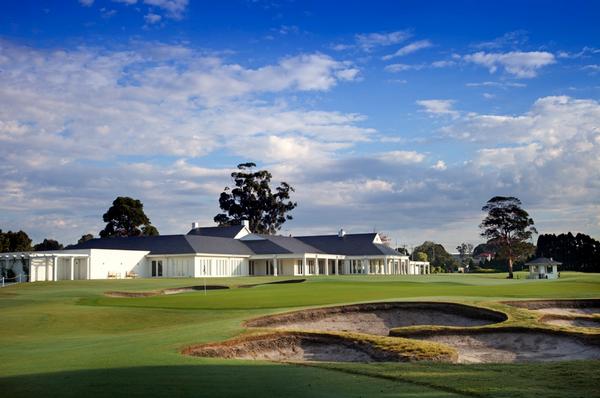 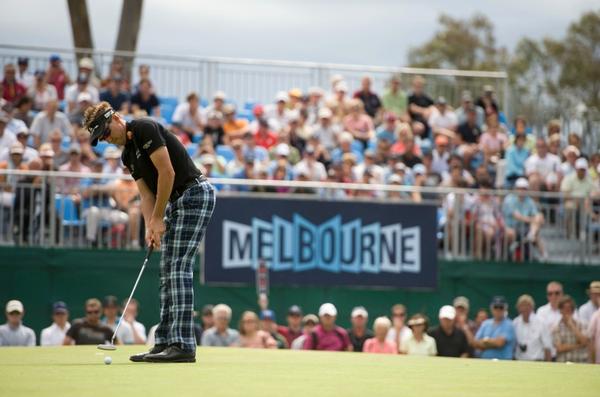 Australian Masters tee off in Melbourne this November

Melbourne swings into action next month as it plays host to some of the world’s best golfers for the 2012 Australian Masters – the pinnacle of golfing excellence - at Kingston Health Golf Club from 15-18 November.

The tournament  will see top players including Australian number one and World number seven Adam Scott; 2010 US Open Champion and World number 12 Graeme McDowell and the defending Champion Ian Poulter, all vying for the gold jacket.

Kingston Heath Golf Club is one of Australia’s best golf courses, ranked number three in Australia and 20th in the world, enjoying an enviable reputation for its superb conditioning all year round. The difficulty of the course is centred on its bunkering, which is not only visually stunning but also full of strategic interest for players and spectators alike.

Visitors to the Australian Masters can also take advantage of Victoria’s world class golf courses. The region boasts 20 of Australia’s top 50 courses, to challenge all skill levels. The south-eastern suburbs of Melbourne on the Sandbelt, feature a cluster of courses that showcase some of the game’s rarest topography set on sandy parkland perfect for golf. All are championship venues, masterminded in the golden age of golf architecture.

An hour’s drive from Melbourne on the Bass Strait Coast lie the Mornington and Bellarine peninsulas. Golfers can tee-off at courses set upon unique coastal links terrain and massive dunes designed by golf legends such as Peter Thomson, Stuart Appleby and Sir Nick Faldo.

Even further afield courses stretch along the Murray River. Australian Sports Hall of Fame legend and well-known architect Peter Thomson has put his stamp on several courses in the region and many golf venues along the Murray have stay-and-play packages that represent great value for money.

For details on the Australian Masters visit www.australianmasters.com.au/ and for golfing in Victoria www.playmelbourne.co.nz.