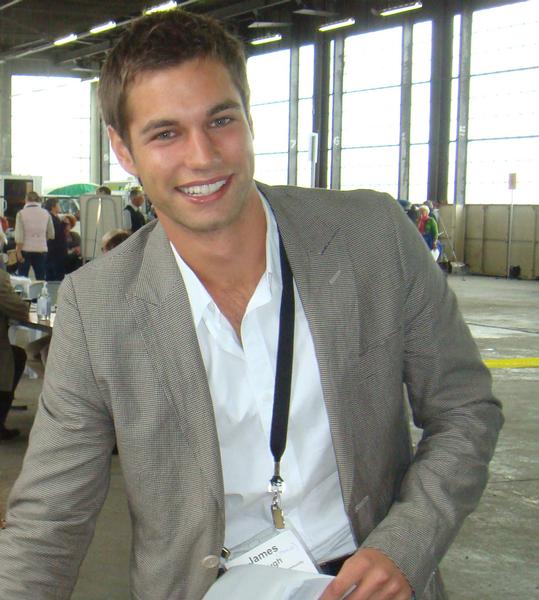 Christchurch City Councillor Jamie Gough has hit out with an ultimatum to local property developers, “Add value or ship out”.

Speaking at the Christchurch Central City Business Association AGM yesterday evening, Cr Gough told the Association’s members, made up of property developers, investors, business owners and operators, that it is them who will largely define the aesthetic legacy of the city.

“Decisions the property developers in this room make will define the city’s iconic heritage of tomorrow.”

Gough said that it was up to the business owners and operators who will lease the newly constructed space to insist on aesthetically attractive buildings. “Tenants need to be demanding a quality of outcome which adds value to the aesthetics of our newly rebuilt city.”

Too many developers which he had been in contact with were focusing on the bottom line instead of what will ultimately be Christchurch’s rebuild legacy, according to Gough, whose background is in property and asset management.

“I am becoming increasing dismayed at the quick-fix mentality and some of the glass and concrete-box monstrosities that don’t add value to our new city at all. At what point are we going to call it and say that we expect more?”

“It is about asking if you take the ten dollars today or the $1,000 tomorrow”, said Gough. “In my experience, the greater return always comes to those who take the modest cut today in the interest of adding longer term value. We only get one shot at this rebuild and we must demand quality. If you can’t add value, my advice is don’t bother”.

A foreign property developer provided a recent tour of a newly constructed building for Gough, ''he told me that, 'We cut back here, we downgraded there,'' and he actually beamed as if maximising the bottom line was really all this was about”.

Gough did not believe that regulation was the answer.

“Someone else determining what is attractive has never incentivised excellence or promoted creativity”. Gough believes that having the community and development industry set a culture and expectation of excellence is what will lead to more attractive buildings.

“What the city demands is ultimately what the city will get. They are the market. If the market won’t tolerate it, the developers won’t build it.”

Developers who were ''squeezing the last dollar'' from a project whilst sacrificing quality should be publically shamed and Gough says that the “cheap solutions” have to stop “now” before it is too late.

Gough is calling for people to identify what buildings they think add value to the city and which ones do not on his City Councillor Facebook page (www.facebook.com/JamieGoughPage)