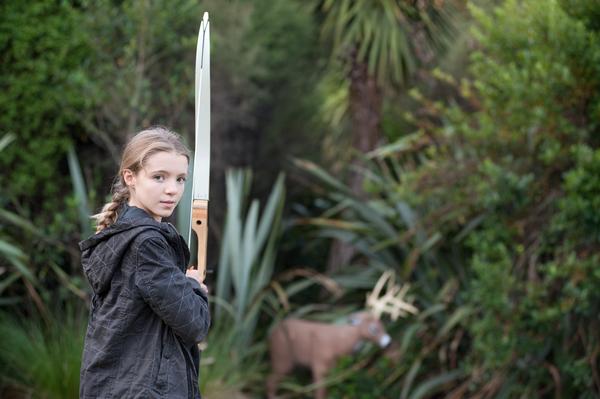 The hit movie sequel 'The Hunger Games' featuring an archer that gathers movie-goers worldwide has sparked a huge interest in Archery throughout New Zealand. In Hamilton, Archery Direct, a pro-shop supplying a large selection of bowhunting, bowfishing and kids' archery equipment, sees more interest than ever for the sport.

Archery Direct was primarily an online Archery Store. But now husband and wife team, Greg & Toni Roberts have taken it to the next level and opened a pro-shop in Hamilton.