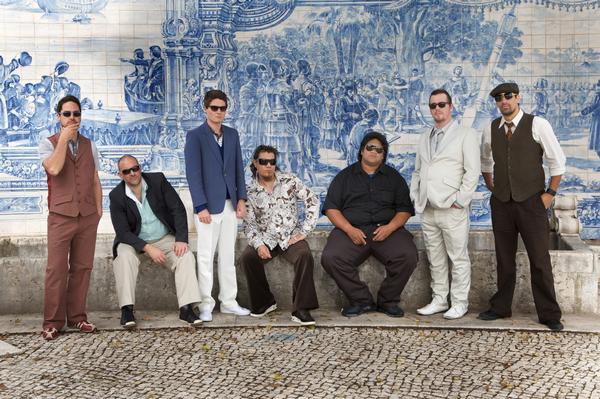 Civic Events, promoter of the annual Classic Hits Winery Tour has announced its first sell out show for the 2013 series, at Black Barn Vineyards in Havelock North.

This show, on Friday 8 February is also marks a major milestone as the Tour’s 100th show in its seven year history.

For those in the region who missed out on tickets, they have the chance to catch the 2013 line up of Fat Freddy’s Drop, Anika Boh & Hollie and The Adults at an afternoon Waitangi Day concert on Wednesday 6 February at Church Road Winery.

Co-promoter Campbell Smith is looking forward to next year’s Tour and promises concert-goers an unforgettable experience:

“It’s a pretty special star-studded line up this year and the show is going to be spectacular. As usual, Black Barn sells out first and this year it is particularly fitting as we celebrate the 100 show milestone at this wonderful venue”.

Tickets (and bus/ticket packages) for the Church Road show on Waitangi Day can be purchased via the Winery Tour website www.winerytour.co.nz and Ticketmaster 0800 111 999 or www.ticketmaster.co.nz.

One child under the age of 12 will be given free admittance when accompanied by one adult ticket holder.