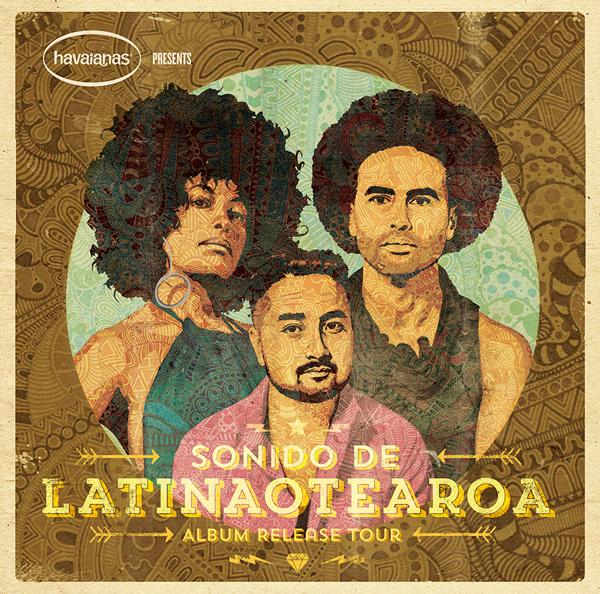 Havaianas is proud to be the sponsor of the debut album release Sonido de Latinaotearoa, which is a collection of salsa, bossa and soul influenced tunes with an impressive line-up of guests from jazz legend Nathan Haines to award-winning hip hop artist Tom Scott of Homebrew.

The launch of the album in stores and iTunes is on 2nd May 2013 and the first event for the release tour is Friday, 3rd May 2013 at Goldfinch Lounge & Club, in Auckland.