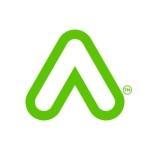 Palmerston North — Want to be part of a “Flash Mob” that will see rugby balls being passed furiously around the Square? Be standing between the Te Awe Awe Statue and the Charles Monro statue next to the NZ Rugby Museum at 12pm on 28 September.