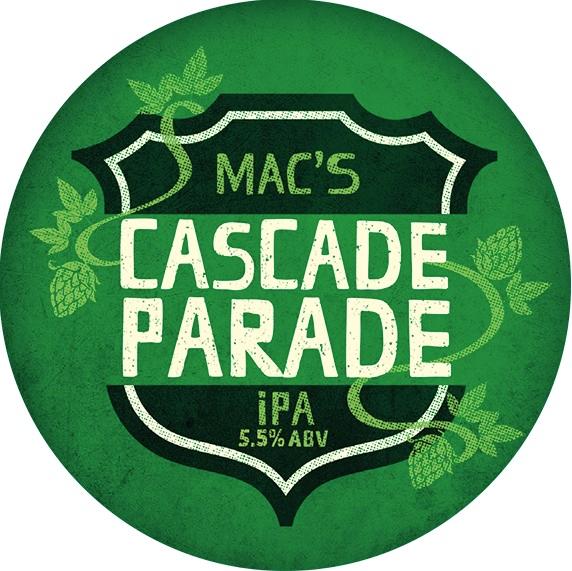 Mac’s is riding the crest of a wave of fame and glory having picked up several Gold Medals at both the International Brewing Awards and the Australian International Beer Awards.


As a result, the brewer’s confidence and creativity is overflowing leading to the creation of an exciting new brew, Mac’s Cascade Parade IPA.

At 5.5% ABV this brew uses loads of Cascade and Nelson Sauvin hops giving it a high hoppy bitterness and aroma along with flavours of citrus, passionfruit and sauvignon grapes.  Something new to entertain the taste buds over winter!

This limited release is available on tap while stocks last in Mac’s natural habitat – Brew Bars – across the country.