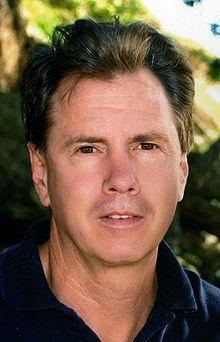 Website publisher Vince Siemer, the operator of "Kiwisfirst" and strident critic of New Zealand judges, has been ordered to commence a six week prison sentence today following a decision of the Supreme Court over the publication of a ruling of Justice Helen Winkelmann denying the alleged Urewera terrorists a jury trial.

Charges were eventually dropped against 14 of the 18 defendants, but not before, Justice Winkelmann issued a secret order denying all 18 defendants their statutory right to trial by jury. Winkelmann's order gave two reasons to deny the defendants right to a jury ; the trial would likely be too long for a jury to sit, and jury members would likely use "improper reasoning processes" in deliberation.

No reasons were given by the judge for suppressing the decision from the public by stating that the judgment was not to be published in news media or on the internet or other publicly accessible database or otherwise made publicly available until final disposition of the trial or further order of the court.

Publication in a law report or law digest was permitted. Shortly after the judgment was delivered, the appellant published an article on each of two identical “Kiwisfirst” websites.

The Supreme Court delivered a press release today detailing the background of the case which the judges said involved an issue of whether New Zealand courts have inherent power or jurisdiction to suppress judgments in criminal cases. The Court also dealt with the question of whether, in proceedings for contempt of court based on breach of a court order, the defendant may raise as a defence that the order should not have been made or made in the terms it was.

The full text of the judgement can be found here: