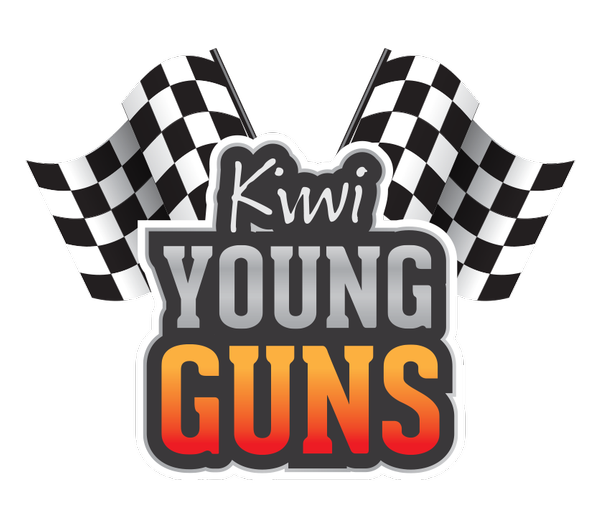 Thousands of votes have been cast as motorsport fans choose which young stars will feature in the Kiwi Young Guns display at CRC Speedshow in July. CREDIT: CRC Speedshow

Motorsport fans getting in behind CRC Speedshow's Kiwi Young Guns

The final line-up of twenty rising and established young stars of New Zealand motorsport being featured in the Kiwi Young Guns display at the 19-20 July running of CRC Speedshow is being decided through public voting on the show’s Facebook page.

With such huge numbers of motorsport young guns excelling in their respective motorsport categories, the CRC Speedshow team knew they needed to hold a poll to ascertain the drivers and riders who excel at the various facets of motorsport including fan engagement.

CRC Speedshow director Ross Prevette says: “With so many Kiwi competitors doing well in many forms of motorsport – circuit racing, motorcycle racing, motocross, drag racing and rallying – at home in New Zealand and overseas, we felt it was important to allow our knowledgeable fans the opportunity participate in deciding which young stars they want to see at the show. The achievements of these young stars are not always well-publicised, but with so many CRC Speedshow fans attending and following motor sports around the world, we’ve confident they’ll be well informed regarding the young Kiwi stars in various disciplines who deserve the recognition of being included in the display at CRC Speedshow.”

With two of New Zealand’s most successful and well-established young drivers – single seater racer Mitch Evans, from Auckland, and Christchurch-born V8 driver Scott McLaughlin – named as the first two Kiwi Young Guns, Prevette was delighted to see the hundreds of votes cast for the drifting, karting and drag-racing categories.

“Take for example, Christchurch’s Caleb Cross who is only 13 years old but is already making waves in karting. He was brought to our attention by Kartsport New Zealand and has since received huge support on social media because of his talent.”

The most popular young racer during the first week of voting was Auckland-based drag racer Anthony Marsh, with single seater dynamo Nick Cassidy securing the most votes during the second week over other V8 and single seater racers Shane van Gisbergen, Brendon Hartley and Richie Stanaway.

Fans are voting for rally, off-roading and speedway competitors this week with nominees including rally high-flier Ben Hunt, who has just returned from the USA after testing a GRC [Global RallyCross Championship] Lites rally-cross car, triple Asia Pacific Rally Champion Mike Young, and Speedway New Zealand’s current 3NZ and Barry Butterworth champion Hayden Williams who pilots a midget. The final week of voting, beginning 17 March will present all forms of motorcycle racing for CRC Speedshow fans to vote on.

The eighth edition of CRC Speedshow takes place at Auckland’s ASB Showgrounds over the weekend of 19 and 20 July 2014 with five halls full of hundreds of display vehicles and opportunities to meet racing stars and enjoy top-class entertainment in the Ideal Wheels live action arena. Follow CRC Speedshow on Twitter (https://twitter.com/Speedshow), Facebook (www.Facebook.com/speedshownz) and Pinterest (http://pinterest.com/speedshow/) or see the website www.speedshow.co.nz.