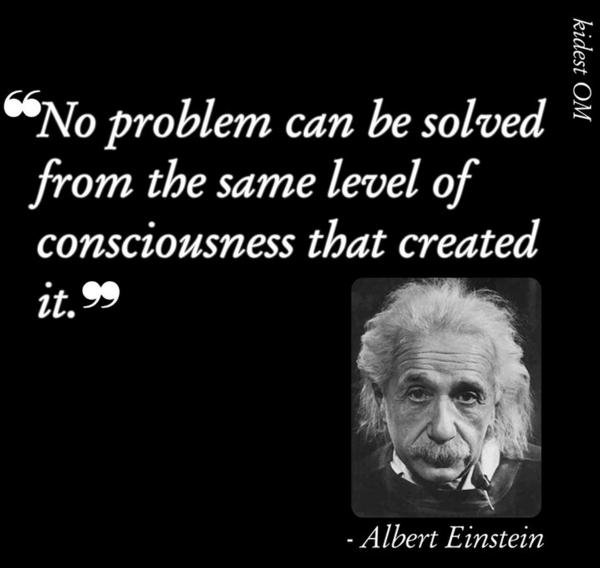 politicks is the problem not the soultion CREDIT: J. James

What are the consequences

All these are signs of a stressed out citizenry and why ?

Because food prices are increasing
Tax is increasing

You won’t find any stats in this opinion piece, but do we really need them ?

We just have to look around us to notice how many people are hurting and how many are finding it hard to make ends meet.

What we are seeing in our nation – once the land of plenty – are the consequence of failed desk top policies of BOTH PARTIES  over decades – nothing arises in isolation it took decades to get to where we are now.

Today both big parties want your vote again promising all sorts of ‘fixes’ adressing the symptoms and blind to the causes - the cause ?  Decades of mismanagement

The big election issue seems to be child poverty ….well that took decades – and by the way stop using our kids as an election issue - we don't need to have food in schools - we need to have living wages !! and a welfare system that is pinned to the 21st century economy not the 1990's so that parents can buy the food to make the lunches

The conversation is framed by the reality of hungry children in the mythical land of plenty - Aotearoa.

kids are hungry and in poverty because successive govt policies have  NOT WORKED and the kids are paying the price  Why ?

There are many reaons for this - failed policy is at the core of it - every thing ele are sysmptoms - but at the core of these policies you will find some die hard beliefs ...here is one of them

Motherhood - In this sytem motherhood has NO valule - it has been erroded over time - and our kids loose ouit - mother hood is not valued – not unless she is a working mother putting her kids into care so she can be a viable and valued contributor to the work force.

This is now the standard protocol of government agency’s to get mothers back into paid employment as soon as possible after birth.  Mothers don’t get the choice unless they are well off or have a partner to pick up the slack.

In this accounting system there is little to zero value in motherhood.

The devaluation of the role of mothering unless it is paid work is the norm in government policy. - pay parity has still not been reached in the 4 decades that ive heard it being discussed

Mothers/parents are often double taxed because of being a sole parent in receipt of a benefit she has to work long hours for little gain – her children are farmed out and they miss out.  The poverty trap is built into a punitive system and has never been fixed despite decades of think tanks

the irony here is that the welfare system was installed so that the poverty that arose with the great depression would never happen again - and yet today the acutal welfare system is putting people in poverty !!!

Message to politicians and political commentators

We don’t need lunches in schools – we don’t need more ministries for children – what we need is the role of mothering to be vlaued  - living wages and a welfare system based on 21st realities not stuck in the last century - Ones that don’t force people into poverty or prostitution.

We don’t need more ministries to suck up the public purse – we just need more vigilance to use the policies that exist such as the UN rights of the child.

What party has adopted the UN rights of the child ?  answer – NONE

If national did then its MSD policies and practices would be illegal - namely cutting the benefits of those parents who for one reason or another can't jump high enough through the various hoops put in front of them  that end up having their benefits cut.

Beneficiaries and the working poor are the parents whose kids are being politicized here.

New Zealand is a land of  plenty – we grow our own – milk, cheese, meat, butter – and yet all these things made locally are sold to citizens at prices so high they have become unaffordable - kiwis in England can get them cheaper  and that’s what ‘free trade’ does – another failed policy that affects the health of the people

Why is there still GST on food ?
Answer – government policy

With low wages and a welfare system still based on a 20th century economy benefits, which I may add, have never been fully reinstated by labour since national cut them in the mid 90’s and whose accommodation benefit is still based on 1990 rental prices – affordable housing is now no longer within the reach of  most people on low wages or WINZ benefits  and this is where the child poverty comes into affect and over crowded housing situations occur

A collapsing society does not arise over night it takes decades

Warning signs of a collapsing society

And all the while the system that created  this with their desk top policies are asking for your vote – trying to get you to believe that they can make it all right again with yet more desk top policies - again they don't realise what they are seeing are symptoms - they never get to the root of the problem - they just keep chucking money at the symptoms  - does anyone else see this ?