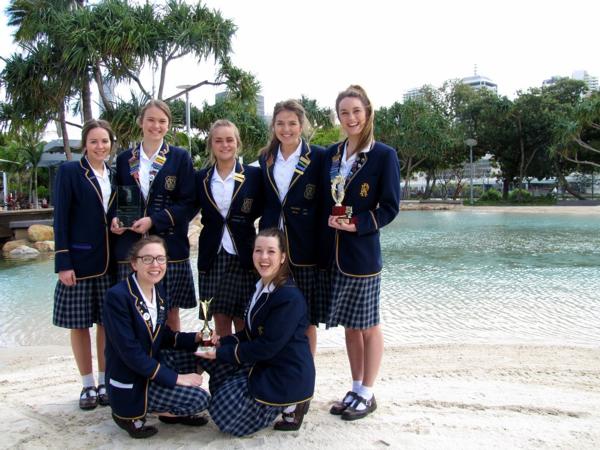 The senior drama students competed in the 'open' section despite there being a Youth section / festival. This was because of the language and content of ‘Crave’, a play often described as an “extreme theatre piece” for “mature audiences”.

Rangi Ruru Director of Theatre Arts, Robert Gilbert says his students have shown that they can perform at the highest level.

“They have consistently demonstrated that they can come together and create theatre magic. I am immensely proud of them. What a special group of young actors. It has been a privilege to be part of their journey.”

The South East Queensland Theatre Festival circuit links ten festivals from June to September each year, culminating in the Brisbane Arts Theatre Festival. Typically, many of the top theatre groups enter several of these festivals to improve their craft, and develop their production. Most groups also have seasons of these productions in their own theatres. This was Rangi Ruru’s first attempt.