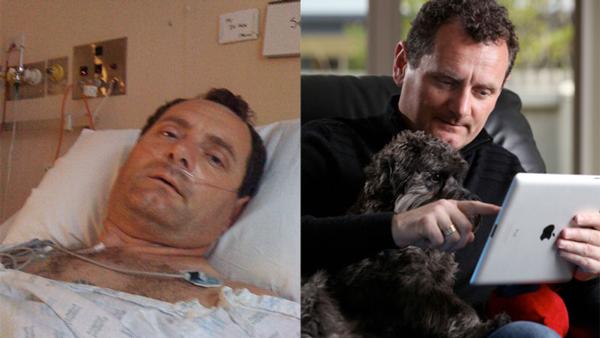 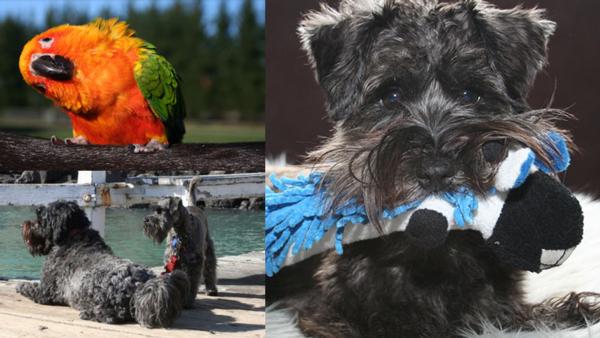 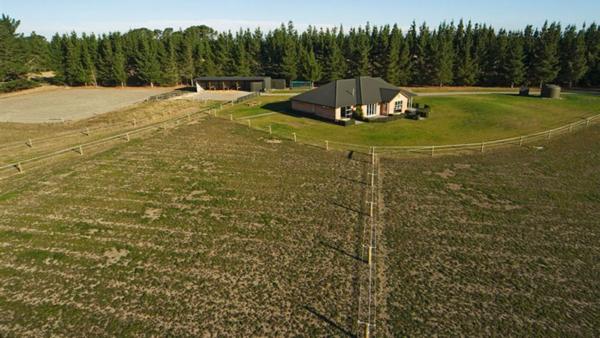 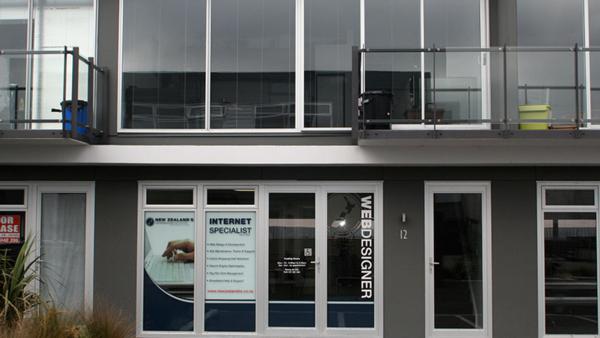 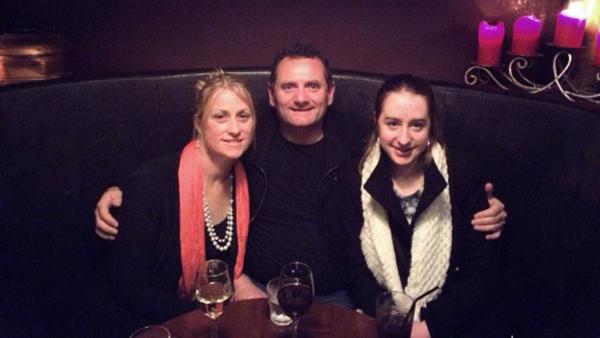 I’m practicing to be an ordained minister so today my speech well “my sermon” is going to be about Relationships. And in particular how they have affected my life.

Wouldn’t you agree there are many forms of relationships, some are toxic and others are cherished.

Some relationships you inherit such as family. Some you actively seek like a long-term relationship with your partner.

A Relationship is a connection, association, or involvement with another person.

I had an awesome relationship with my ex-wife. We had the opportunity to live in the country and work for ourselves over the Internet (via a satellite dish) from purpose built home. I even had my own indoor shooting range!

It all ended when my wife said she was not happy in our relationship. And wanted a divorce.

She was seeking a ridiculous sum of money from me so I could keep my business. Her plan was to continue our dream with out me. IT WAS A REAL SHOCK!

In fact it was so much of a shock to my system, the very next day my body ached to the point, that I needed to ask my dear ex-wife to be to call an ambulance.

The next two weeks of my life changed my perspective on a lot of things.

Burst appendix followed by life threatening infection. I couldn’t eat for 7 long days, extremely high temperatures, they pumped 10 litres of antibiotics through my body. “I could feel it going through my veins”, I lost 9kg in a week that I managed to find again!

The kind doctors and nurses that I had now had a dependent relationship on discovered after a CT scan a bad infection that they needed to drain from my body.

Five people wearing lead suits standing around me as I’m lying on my stomach facedown, wide awake, as they put a big needle right through my back. They sucked out 200 mils of unwanted bodily fluids.

A few minutes after the “operation” my body went into shock. I remember that 45 minutes. Those same 5 people were working on me, I was in a very serious situation.

I’ve always had a problem with accepting random acts of kindness, however as you can imagine friends and family came out of the woodwork and came and visited me. This was a humbling experience to say the least.

So here I was having to start over at 40. I set up my business in commercial premises in Rangiora; it came with a one-bedroom apartment above it, conveniently located 10m from the railway lines. At this time I was living with a bird called Buddy no I am not Gay however don’t knock until you have tried it! (Buddy was a Parrot)

I was also desperately learning to deal with my new found loneliness.

I had an epiphany- I would start a website helping people going through separation!! It’s still running today. See www.separation.co.nz

That lead to organising events. I also started getting involved in the local community, I even joined Rotary. I am still actively involved in this today. That alone has helped me further understand relationships.

The company behind it came up for sale; I purchased it.

So those lonely days are no longer I’m in a happy relationship, with a lady called Cathy and live with her daughter Stephanie and we have two Dogs (Apple and Murphy) and Rabbit called Oreo!

My goal these days is helping people build good relationships because we all need relationships in our lives at different points and times to make life worth living.

Take a moment to think about your relationships, are they cherished or are they toxic? The value of any relationship is not to be under estimated however a toxic relationship can be a killer.